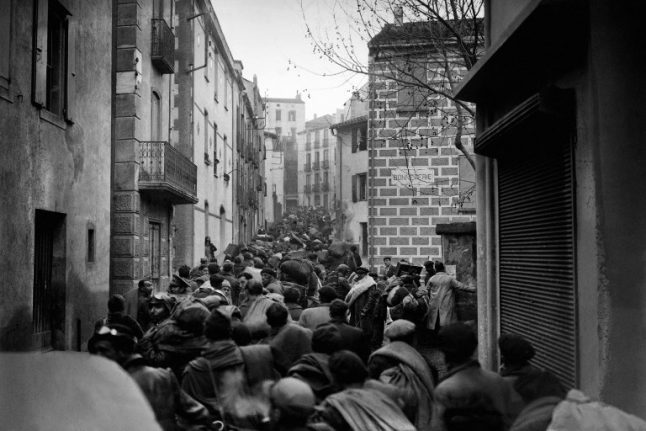 Refugees crowding a street in the french town of Banyuls, just north of the border with Spain in February 1936.

On Sunday socialist Prime Minister Pedro Sanchez will visit several locations in southwestern France that are of historical significance for the exiles along with Spanish Justice Minister Dolores Delgado.

The trip comes as Spain gears up for snap elections on April 28th. During the visit Sanchez will defend the values of “tolerance and reject extremism”, a Spanish government official said.

“During this time of rising populism and intolerance… this makes sense,” he added.

Sanchez is trying to prevent Spain's conservative Popular Party from returning to power with the support of newly-emerged far-right party Vox in the upcoming general election he called last week.

The two parties oppose Sanchez's policies to try to rehabilitate the memory of the victims of the civil war and Francisco Franco's dictatorship.

Since coming to power in June, Sanchez has made it a priority to exhume the late dictator from an opulent mausoleum near Madrid to a more discreet spot.

Franco came to power after the 1936-39 civil war, which was triggered by his rebellion against an elected Republican government. He ruled Spain with an iron first until his death in 1975.

Sanchez will be the first Spanish prime minister while in office to visit the grave of Spain's Republican president Manuel Azana, who died in exile in 1940 in Montauban in southwestern France.

He will then head to the French town of Collioure on the border with Spain to lay flowers on the grave of Spanish poet Antonio Machado.

Machado is one of the symbols of the “retirada”, or “retreat”, the mass exodus of Spaniards to France through the Pyrenees mountains in February 1939 after Catalonia fell to Franco's forces at the end of the civil war.

Sanchez is also scheduled to deliver a speech at the beach at Argeles-sur-Mer, where thousands of Spanish refugees were interned.

“The trip has an emotional and political dimension” because these exiles “shared the same aspirations that Spaniards today have,” a government official in Madrid said.

On the French side local officials will take part in the commemorations but not national ones as requested by the Spanish government. 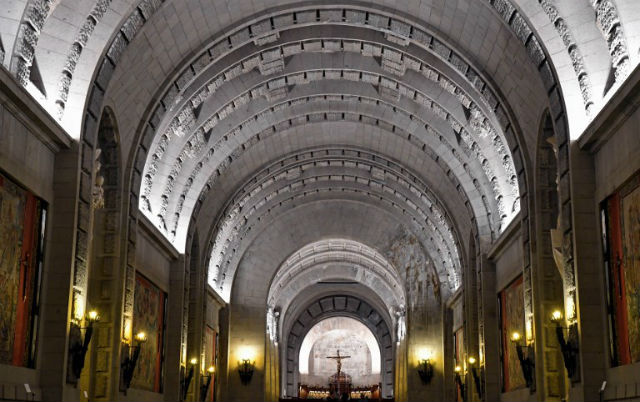 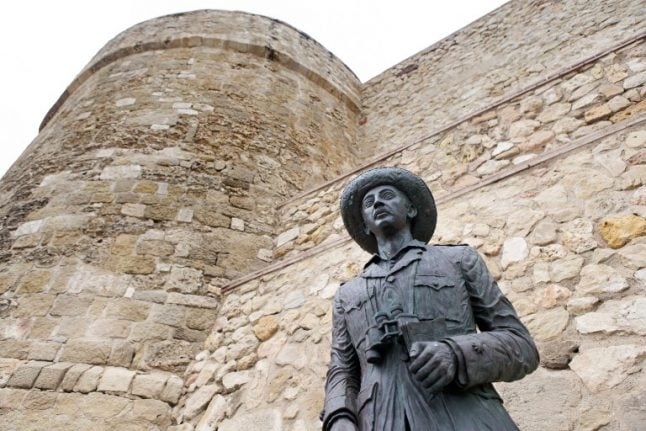 HISTORY
Spanish councils ordered to remove Franco symbols once and for all
Url copied to clipboard!