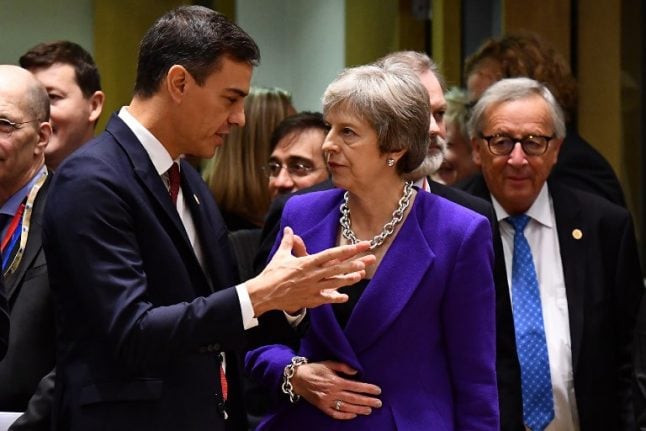 Pedro Sanchez and Theresa May have both been having a difficult time since meeting in October. Photo: AFP

Pedro Sánchez has not waited until 2020 for the next general election in Spain, the four-year limit since the last one the rules impose, nor this autumn or summer, after the local, European and regional elections on May 26th.

He has not even waited until that Super Sunday near spring's end, as had been rumoured. He has chosen Sunday, April 28, for the next national ballot.

April 11th would have been the very earliest possibility, with the 54-day window from dissolving parliament until the vote stipulated in Spanish electoral law. There were unnamed sources in the papers suggesting Palm Sunday, April 14th. 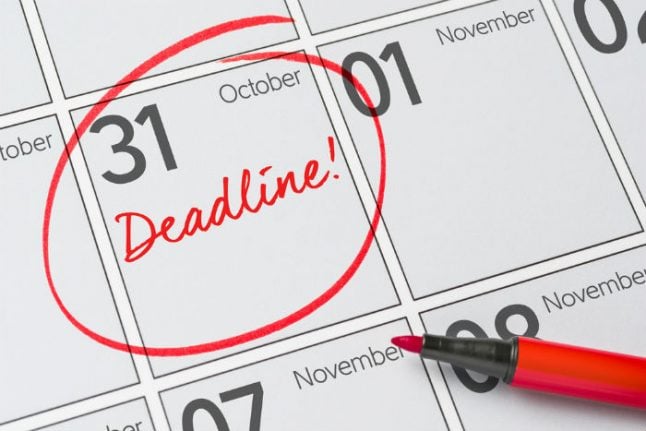 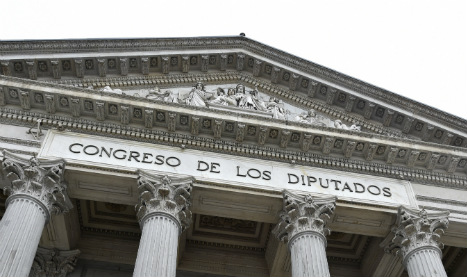 ELECTION
Explainer: Why Spain is heading for ANOTHER general election

ELECTION
Explainer: Why Spain is heading for ANOTHER general election
Url copied to clipboard!