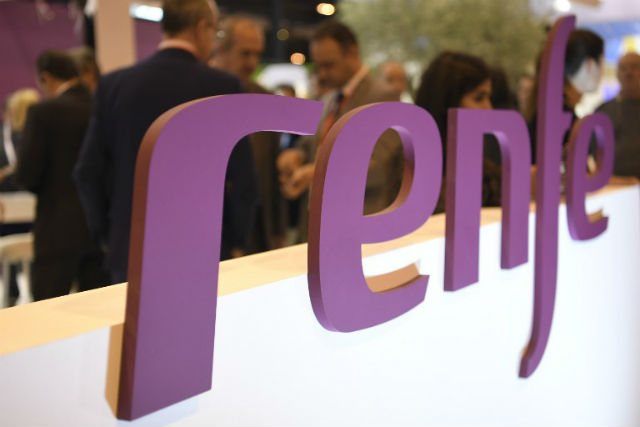 People visit the Renfe stand during the International Tourism Fair (FITUR) in Madrid on January 17, 2018. Photo: Gabriel Bouys/AFP
The crash occurred during the after-work rush hour, near Castellgali some 50 kilometres (31 miles) from the Catalan capital, national rail company Renfe said in a statement.

The collision claimed the life of a 26-year-old driver and severely injured four passengers, while another 100 suffered minor injuries, the emergency services said on Twitter.
Sixty-five people were unharmed.
Renfe said an investigation was opened into the crash.
In November, one person died and 49 others were injured on the same line when a landslide caused a train to derail.