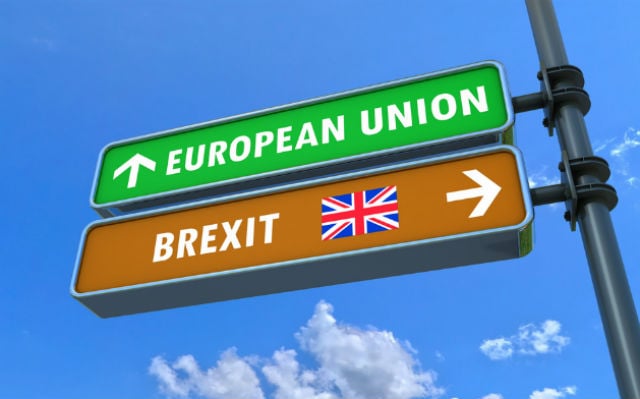 Do we have good news? Not really.

The EU has recently agreed to give British citizens visa-free travel to its member states, even if there’s a no-deal Brexit. This proposal would allow Brits to visit the EU for up to 90 days; reciprocated by the UK re EU citizens who want to visit the UK.

The no-visa news was almost buried amongst considerable foot-stomping and grumbling from the UK government about Gibraltar being described as a “colony” of the British crown, despite the UK widely using the same term to describe it in the past. Heaven forbid that the UK government would welcome any move made by the EU for its citizens’ benefit!

So, what does the visa news really mean? A stay within a Schengen travel area country, such as Spain, could only take place for 90 days within any 180-day period.

While this move is good news for British tourists, it hasn’t been well-received by those who live in Spain full-time, or what the British Embassy describes as “swallows” – i.e. Brits with second homes in Spain who like to fly south for winter.

The potential loss of our rights and freedoms has been a major concern since the referendum on 23 June 2016.

Despite government claims about us being one of the three “priorities” in phase one of the Brexit negotiations, we’ve been ignored throughout the entire process.

We’ve never managed to secure an audience with the Prime Minister, or any of the three heads of the Department for Exiting the EU, and not for lack of trying. The EU, on the other hand, has engaged with us throughout, even offering meetings with Michel Barnier.

At the end of 2018, when the Withdrawal Agreement was agreed by May and the EU – if not by UK parliament – British citizens in the EU felt an element of relief.

While it didn’t go far enough re our citizens’ rights, the more pressing concern was May’s oft-repeated statement that “nothing is agreed until everything is agreed”. Following the biggest defeat in British parliamentary history, the chances of agreeing the Withdrawal Agreement now seem unlikely, especially as May’s plan B (or is it C or D already?) looks remarkably like her plan A.

If Brits in the EU were worried before, they’re even more concerned now, with the looming and much-hyped threat of a no-deal Brexit.

May has been threatening parliament and the country with no-deal or no-Brexit, in the hope of gaining approval for her very bad deal. It’s hardly surprising that some Brits in Spain would now accept a soft Brexit – merely to relieve their anxiety and stress.

I’m not one of those people. In fact, I’ve always believed, and still do, that no-deal Brexit is impossible.

UK parliament has already demonstrated that there’s no majority in Westminster for this disastrous outcome. Surely even May wouldn’t inflict such damage on the country or (perhaps more importantly to her mind!) to her own Tory party.

Furthermore, there’s not enough time in the parliamentary calendar to pass the essential legislation required for Brexit, or for a no-deal scenario, meaning that the only viable option is to request an extension of Article 50.

We won’t be ready to leave the EU, under any circumstances, on 29 March. Some cabinet ministers have recently been making this point. I suspect that they’re trying to familiarise the public with the idea of a Brexit delay.

So, please excuse me if I don’t jump for joy at the prospect of 90 days visa-free travel. I’m rather enjoying full freedom of movement across all 28 countries.

There’s no better deal, on the table or in the minds of the fantasists, that will maintain the rights and freedoms we currently experience. I’ve made the most of those freedoms – and I would like future generations to enjoy the same opportunities. 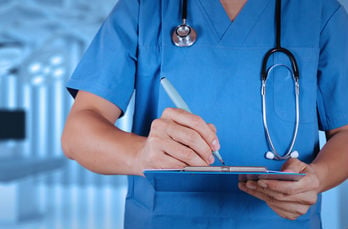 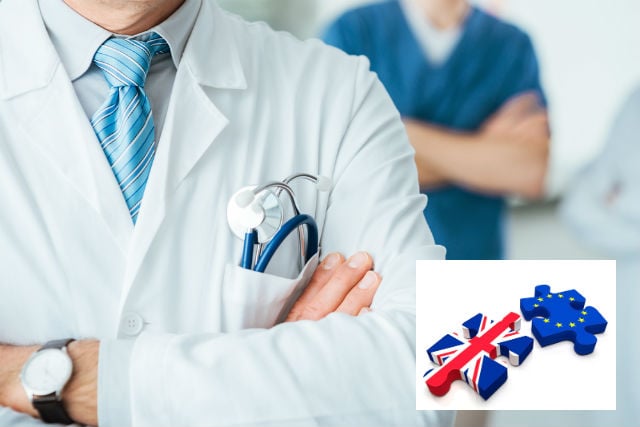