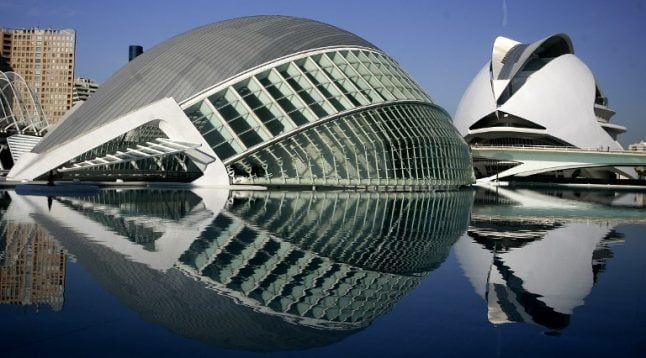 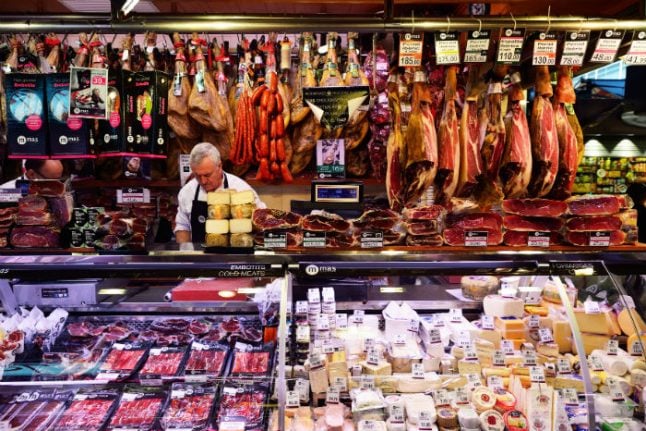 QUIZ
Quiz: How well do you know your Spanish food? 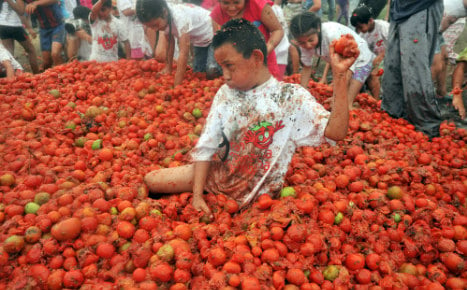 FESTIVALS
Quiz: How well do you know Spain’s fiestas?

If you're up for a unique type of fiesta, it might be a good plan to do a little studying and see what you'll be getting yourself in for.

Test your knowledge of the Spain's bizarre traditions with this quiz.

How well do you know Spanish festivals?

You may have seen the burning of Las Fallas in Valencia or seen pictures of the world's biggest human tower competition, but have you ever participated in a wine battle, or pelted root vegetables at a young man dressed as the devil? Dive into Spain's wacky festivals with this quiz.

On which Spanish island are horses welcomed into the crowd to join in with San Juan celebrations?

The eastern town of Ibi celebrates El Día de Los Innocentes (Spain’s equivalent of April Fools’ Day) by imposing a series of ridiculous laws on residents and staging a battle of egg and flour, but who is responsible for coming up with the mad laws?

During 2017’s Las Fallas festival, Valencia’s city hall created the tallest falla (wooden structure) to date. How tall was it?

In which year was La Tomatina, the world's biggest food fight, born?

Which day of the year marks Spain's national day?

To celebrate carnival, what do citizens of La Palma throw at each other in the streets?

We all know about the running of the bulls in Pamplona for San Fermín, but how long is the actual race through the streets?

In an attempt to drive away evil, what do residents of the wester village of Piornal pelt at one young man dressed as the devil during the festival of Jarramplas?

On which day do the people of Haro, in La Rioja, celebrate the feast of San Pedro by soaking each other with thousands of litres of wine?

It seems like it might be time for you to let your hair down any enjoy some Spanish style celebrations!

You've obviously attended a fair bunch of Spanish fiestas in your time, but perhaps it's time for you to start testing some of the more bizarre celebrations out there…

Woohoo! You're a Spanish festival expert! 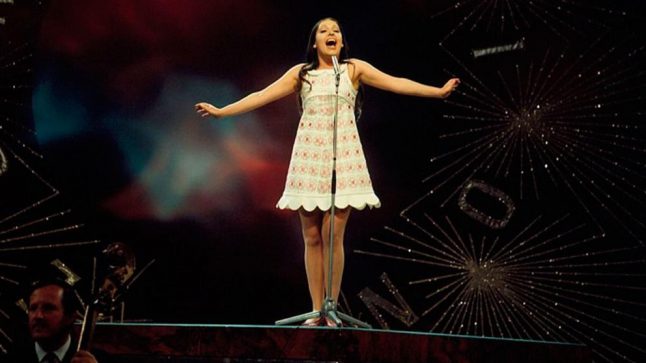 QUIZ
QUIZ: How well do you know Spain? 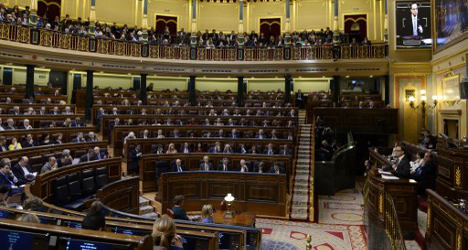 QUIZ
How well do you know your Spanish politics?
Url copied to clipboard!