Here’s a selection of some of the best images shared on social media.

WIth a team of specialist miners brought in to conclude the final part of the dangerous mission to reach the two-year-old, many of the images focused on the heroic role played by the miners.

This final heartbreaking image shows Julen’s older brother Oliver, who died two years ago of a sudden heart attack, with his angel’s wings enveloping the trapped child at the bottom of the well. 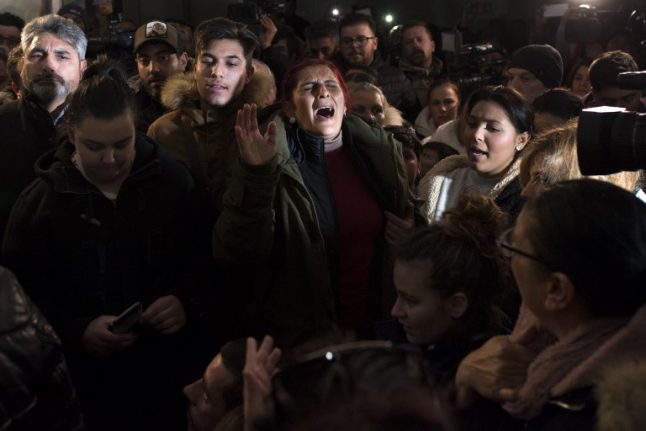 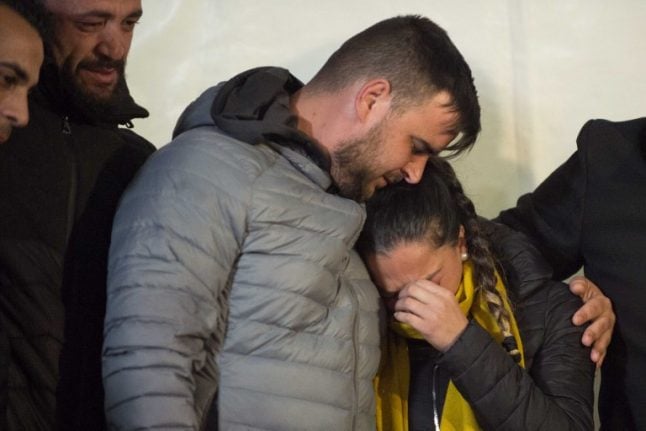 Jose and Vicky, the parents of Julen Rosello, wait for news on Thursday night. Photo: AFP

Hour by agonising hour, the parents of Julen Rosello waited for news from 70 meters below the soil. But even as dawn broke over the hillside in Totalán, they learnt that they were still hours from learning the fate of their son.

All night long miners worked in teams of two in a last-ditch attempt to reach a two-year-old boy who fell into a well in Andalusia in southern Spain 12 days ago. Work carried on at the rescue site throughout the night. Photo: AFP

The team of eight experts took it in turns to be lowered into the depths in a metal capsule down a shaft drilled parallel to the narrow borehole that swallowed Julen while he was playing during a Sunday picnic with his family.

By morning, authorities announced that the miners had dug just 1.5 meters of the 4 meters needed to reach the child.

Crawling on their hands and knees and using tools that included a shovel, pickaxe and pneumatic drill the miners from a specialist underground rescue brigade in Asturias worked on the horizontal, four-metre (13-foot) tunnel to access the well where the boy is trapped from the side.

It is believed the boy is trapped about 70 metres deep in the well, which has a diameter of about 25 centimetres.

Rescuers said they have not lost hope of reaching Julen alive, even there had been no contact with the boy since his fall while playing as his parents prepared a picnic nearby, in the town of Totalan.

They had abandoned an earlier plan to reach the boy with an angled tunnel, due to repeated collapses and landslides.

A vigil was held late on Thursday night in the village of Totalán where locals prayed for Julen. Villagers in Totalán during a vigil held on Thursday night. Photo: AFP 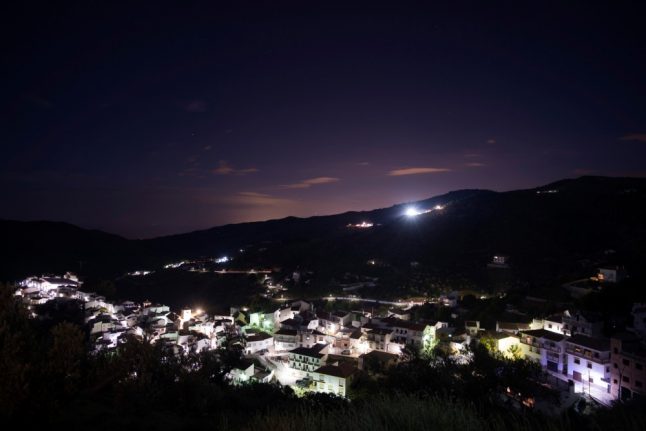