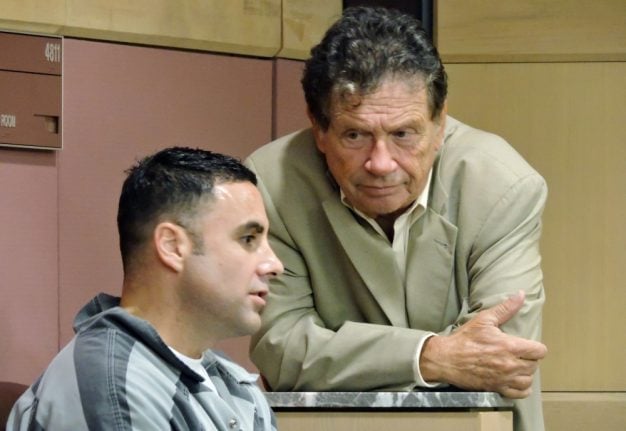 One of his lawyers, Benjamin Waxman, confirmed the latest conviction in Fort Lauderdale, Florida, and told AFP he would appeal.

The trial began in October.

Ibar was charged for the 1994 murders of the club manager and two female dancers during a robbery at the manager's home in Miramar, Florida.

Ibar and another man were both charged that year but the co-accused, after an initial conviction, was ultimately acquitted and freed at a retrial.

Ibar first went on trial in 1997 but the jury could not agree on a verdict.

At a second trial in 2000 he was convicted and sentenced to death.

But in 2016, Florida's Supreme Court overturned the conviction and ordered a retrial, stating “numerous deficiencies and failures” of Ibar's defense lawyer.

The case has been closely followed in Spain, where it was taken up as a cause by anti-death penalty activists.

Ibar will be sentenced by the jury on February 25th. Prosecutors are seeking the death penalty.