Engineers began drilling a tunnel Saturday to find a two-year-old boy who fell into a well in southern Spain a week ago, joining hundreds of rescue workers already at the scene.

Julen Rosello fell down a very narrow shaft more than 100 metres deep on Sunday while playing as his parents had lunch nearby in the town of Totalan near Malaga.

A giant drilling machine was installed Saturday at the site in a bid to make a parallel tunnel and excavation started in the afternoon.

“We hope to achieve this as soon as possible as conditions and that conditions from now will be a bit more favourable,” said engineer Angel Garcia Vidal, who is overseeing the operations.

The job will take about 15 hours if conditions are favourable, he said. But the chances of finding the boy alive now appear slim.

The plan is to dig a sufficiently deep tunnel after which miners will manually carve a passage to the well.

Spanish media, who have been covering the rescue operations round-the-clock, have reported that Julen's parents lost another child, aged three, in 2017. The child had cardiac problems.

The paramilitary Civil Guard have questioned both the parents and an entrepreneur who dug the well, a police spokesman said, adding that this was routine in such investigations.

The well was unmarked at the time of the accident and regional authorities in Andalusia said the entrepreneur had not sought the necessary permission before digging it.

READ ALSO: Race against the clock (and the rain) to rescue toddler trapped in well 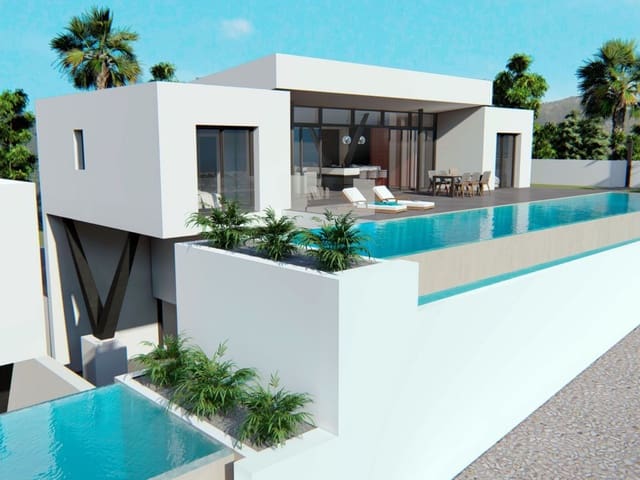 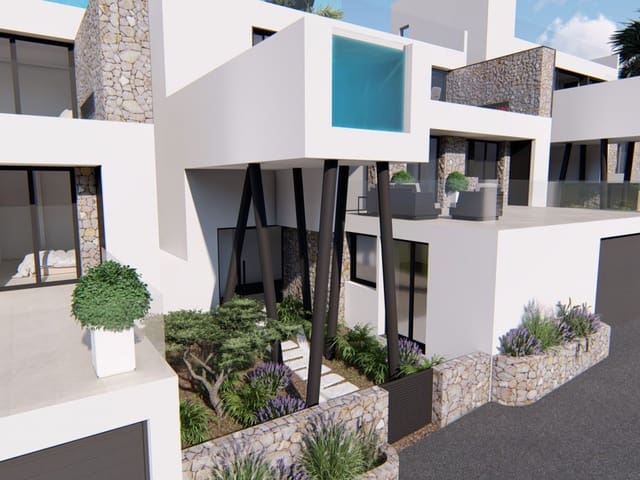 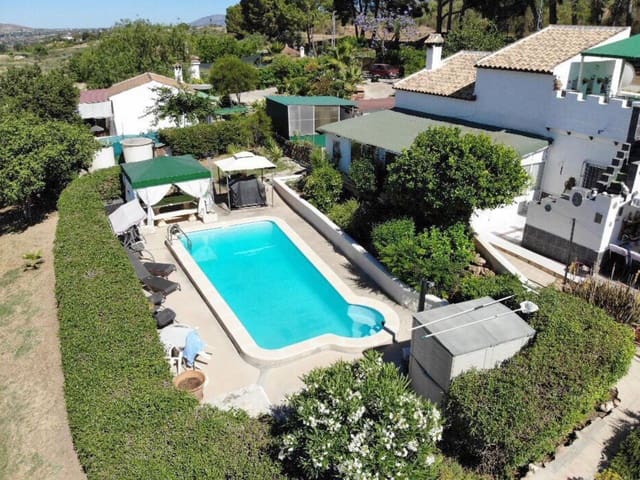 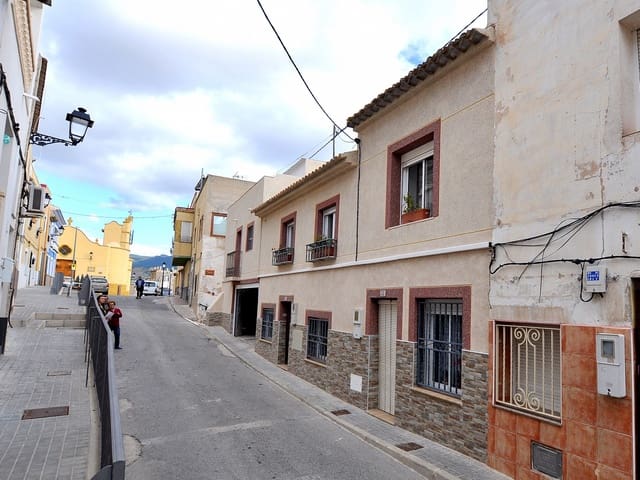 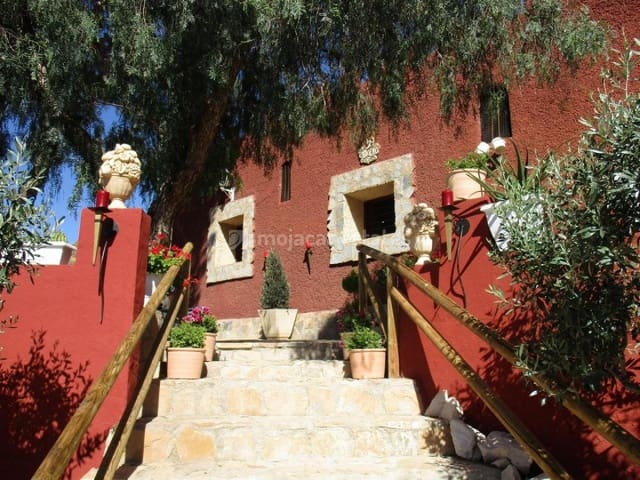 Finca/Country House for sale in Murcia (Costa Cálida) for €250,000
More properties for sale in Spain »