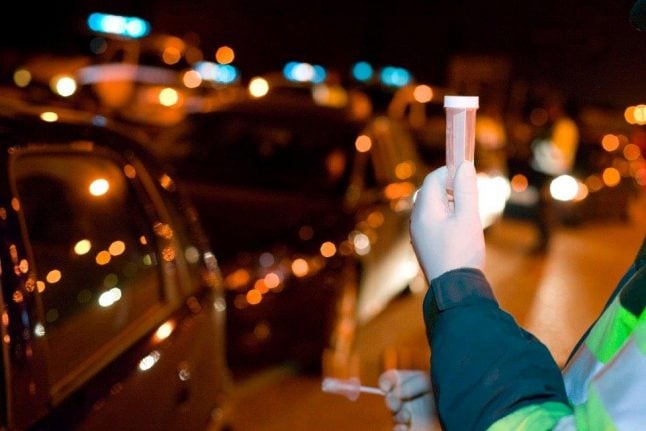 Ibiza may be known the world over as a party island where illicit substances are all too common among revellers, but this story takes such excesses to a whole new level.

In the early hours of New Year’s Day, local police on the Balearic island apprehended a 31-year-old man who was driving dangerously and erratically.

When the officers carried out all possible drug tests available to them, they found that the partygoer had ingested every single one of the substances their machinery can detect.

Whether the man was also over the alcohol limit remains unclear, and quite obviously irrelevant.

Officers also searched the drugged-up merrymaker’s vehicle, finding everything from pink and purple pills, more cocaine and a brown substance that they haven’t been able to identify yet.

Up to 40 percent of drivers who cause deadly road accidents in Spain have consumed alcohol, illegal drugs or prescription medication.