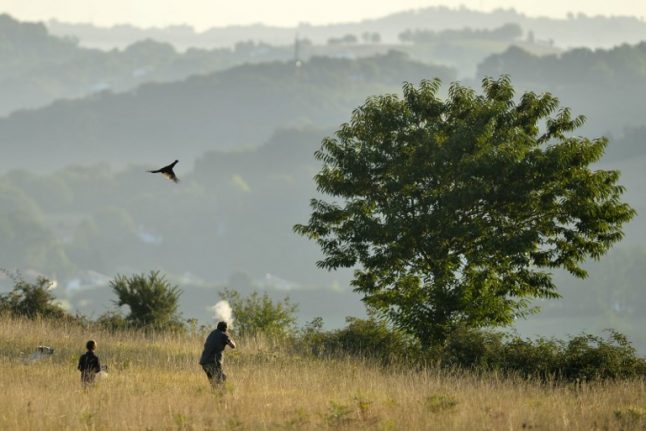 At the current rate, hunting in Spain could become obsolete in the next four decades.

That’s according to the most recent stats by the country’s High Council for Sports, its latest brief on licensed hunters in Spain pointing to a drop of more than 100,000 in the past eleven years, more than a quarter of the total.

The fall is even higher according to figures published by the Spanish Agricultural Ministry’s Forestry branch – a drop of 156,000 from 2006 to 2016 – although this could be caused by a doubling up of the numbers due to hunters having licenses for different autonomous communities.

“The main and practically only reason is ageing among Spain’s hunting population and the lack of a generational relay of the practice,” vice-president of Spain’s Hunting Federation Ignacio Valle told national daily Público.

“People are leaving the Spanish countryside and moving to the cities or overseas in greater number, which means the animals’ habitat isn’t cared for, hence why we’re seeing more rabbits and pheasants in Madrid and Barcelona,” argues Óscar Beltrán, head of Spain’s National Hunting Office.

“Young people have other interests now; most of us who were the sons of hunters would accompany our fathers on hunts, that’s something that’s disappearing now.”

'Spaniards hunting lions in Africa are a disgrace'

Other experts also underline that increasing obstacles in obtaining a weapon’s permit ( including the need to pass a psychotechnical test) is another reason why the numbers appear to be dropping.

Despite the change in perceptions towards hunting, the practie was still the third ‘sport’ in Spain with the most licensed members in 2017, behind only football and basketball.

According to Spain’s High Council for Sports, there were still 328,677 licenced hunters at the end of 2017.

Hunting has also recently become a political hook for far-right newcomers Vox, who accuse the ruling socialists and left-wing Unidos Podemos of trying to outlaw a tradition they say is as quintessentially Spanish as bullfighting.

The truth is that for much of Spain’s youngest generation of progressive thinkers, hunting – much like other centuries-old activities and festivals centred around animal cruelty – the practice should be banned and swept under the carpet.

A 2017 poll by El País focusing just on bullfighting and bull running found that 60 percent of Spaniards would prefer the two to be outlawed. However in a 2018 YouGov poll the margin was tighter at 52 percent.

All matters considered the debate over a ban on hunting in Spain may not be necessary if member numbers continue to fall due to the country’s rural depopulation and general disinterest in the so-called sport. 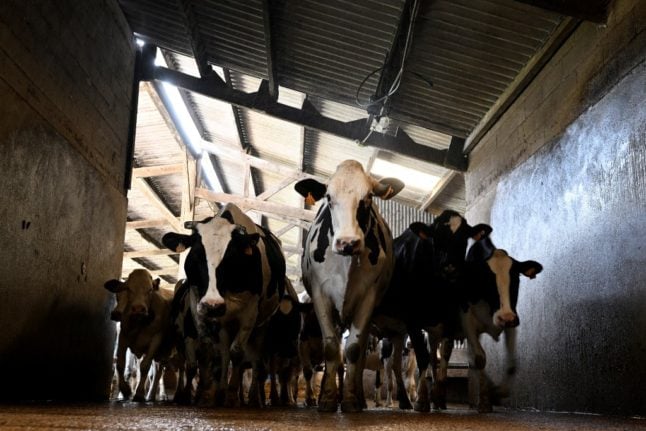 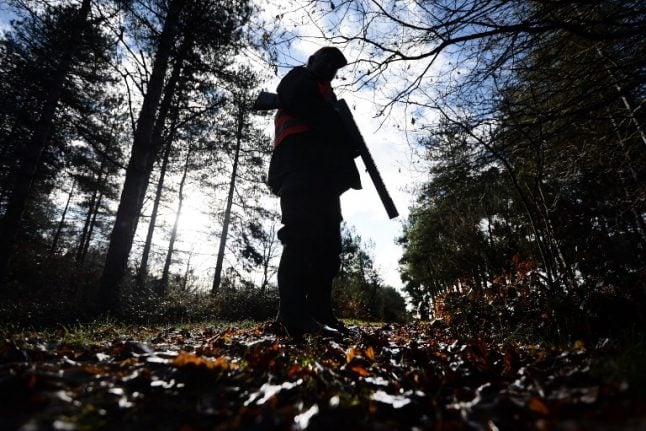