A new poll reveals how Spaniards don’t feel they’re getting enough bang out of their tax buck.

More than half of Spain’s tax-paying population believes the country’s public service offering doesn’t justify the amount they pay in taxes.

That’s one of the revealing findings of a new poll sponsored by Spain’s Ministry of Finance and carried out by independent think tank Instituto de Estudios Fiscales (IEF).

Around 43 percent of Spaniards’ annual earnings are taxed (including social security contributions, VAT and income tax), below the EU average of 45 percent and far less than the 57 percent French and Belgian taxpayers cough up.

More than 65 percent of Spanish taxpayers surveyed also believe that the public service offering hasn’t improved over the past five years, or has even got worse.

Spain’s national health service is the most valued public service with an approval rating of 67 percent.

It’s also the most sought-after, having been used by 93 percent of Spanish households in 2017, and the one with the most room for improvement, IEF concludes. “The health system, public buildings, the transport network and education were the fields that received the highest index of satisfaction among taxpayers,” the think tank wrote.

Public educational facilities including schools, high schools and universities were however only used by 46 percent of Spanish households last year.

Another thought-provoking finding is that 86 percent of those surveyed believe tax fraud has gone up in the past decade, singling out businessmen and self-employed people as the main culprits rather than multinationals or politicians.

When asked to give reasons, respondents said that tax evasion is accepted in Spanish society but that nobody admits to it.

They added that workers on a company payroll are more honest because they’re more controlled.

“The majority of people surveyed think that practically all the public service offering is poorly managed,” the IEF study concludes, adding that Spaniards still trust and rely on the state for public service delivery.

% of earnings which go to taxes per worker in EU in 2017. Source: Expansión 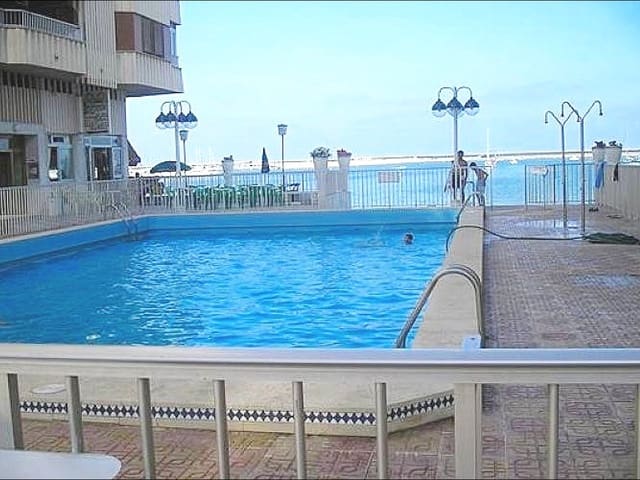 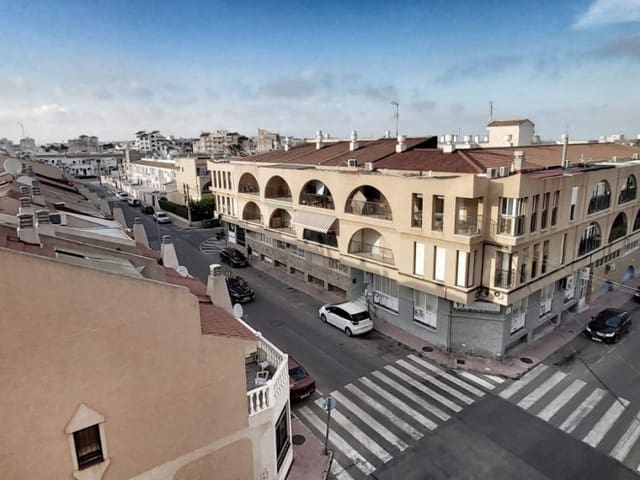 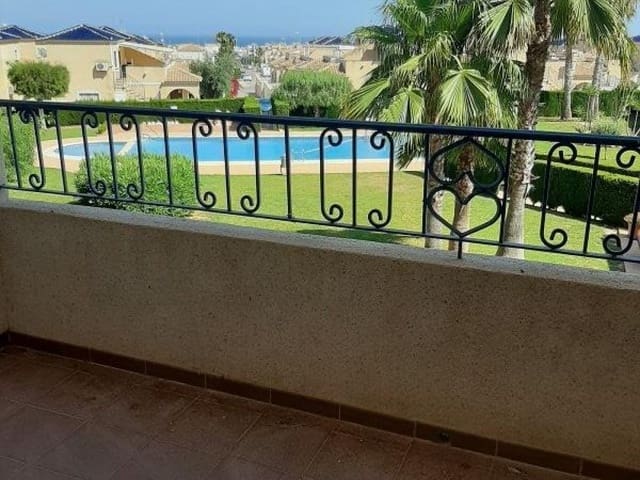 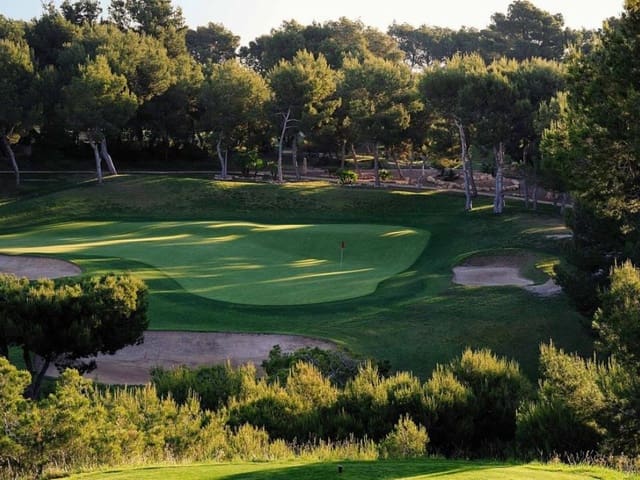 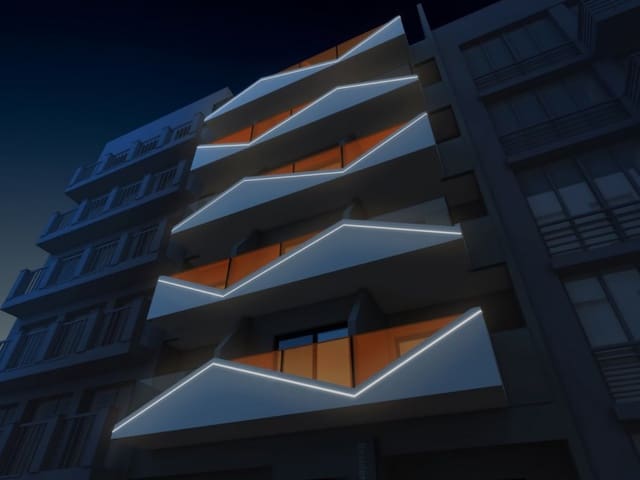 Apartment for sale in Alicante (Costa Blanca) for €92,000
More properties for sale in Spain »