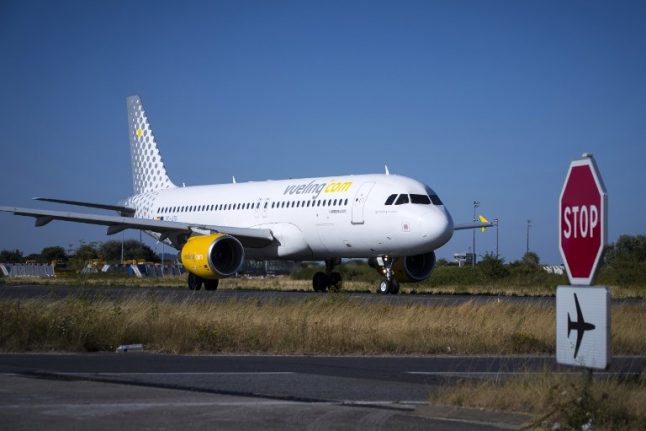 Downing Street denied on Sunday it was planning to advise British citizens to refrain from booking flights to or from European Union countries after the Brexit date, following an article in the Sunday Times claiming ministers would do so as part of a no-deal contingency plan.

The allegation, which was echoed in other British dailies such as Metro, The Sun and The Mirror, is based on alleged information from senior officials who told the weekend broadsheet they had “explored the idea” with at least one cabinet minister.

A No 10 spokesperson told the BBC on Sunday the report was “categorically untrue.”

The European Commission has also previously said that even in the event of a no-deal Brexit, flights between the UK and EU would operate as usual.

“The UK government has offered similar assurances for EU airlines,” writes travel advice group ABTA on its website in response to the news.

“There is nothing to suggest that you will not be able to continue with your holiday plans after 29 March.” The travel warning rumour comes just days after it was confirmed Brits would not require a visa to visit EU countries post-Brexit but will need to apply for and buy a €7 (£6.30) authorization document called an ETIAS, which will be valid for three years. The system is expected to come into force in 2021.

Under the current Brexit deal, UK nationals and EU citizens will be able to continue to travel freely with a passport or ID until the end of the transition period in December 2020.

After that date, travel between the EU and UK will depend on whether the UK government is willing to offer visa-free travel to EU citizens, a proposal the European Commission has already suggested.

There are currently 5,052 flights operating between UK and Spanish airports each week.

In 2017, over 82 million tourists visited Spain, with Britons forming the largest single contingent of tourists.

Last November, Ryanair reported record numbers of bookings to EU countries for the months ahead, saying sales hadn't even been affected for the days immediately on and around 29 March 2019.

By contrast air industry insiders International Air Transport Association (IATA) argued in October that 95 percent of flights between the UK and Spain could collapse in a no-deal scenario.