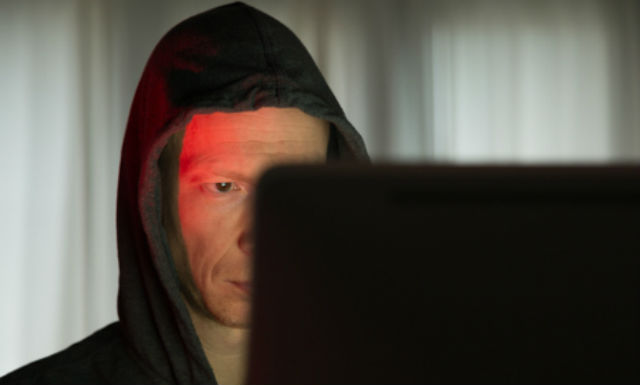 This is a file photo and not one of the three men arrested. Photo: Sander van der Werf/Shutterstock
The arrests were in Barcelona, Tarragona and Saragossa, all in the northeast of the country, said a police statement. The aim of the website is to “propagate anti-Semitic, homophobic and racist hate messages on the Internet among Spanish-speaking followers”, the statement added.
Police said they had tracked down to Switzerland “the leader and ideologue of this section, a Spanish citizen considered a leading international neo-Nazi, with a network of more than 50,000 subscribers”.
READ ALSO: Russian hacker arrested in Spain over 'links to Trump victory
The suspects, aged from 21 to 23, had used false identities and servers based abroad to try to avoid detection, said the statement.
Spanish police collaborated with their Swiss counterparts and the European police agency Europol to track them down.