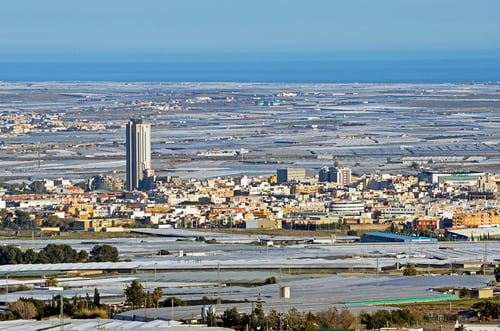 If there’s one place in Andalusia that exemplifies the reasons behind the shock emergence of Vox as a political force that’s El Ejido.

Known for having one of the largest concentrations of greenhouses in the world, this farming town in Almería was the only municipality in Andalusia where a plurality of its voters (23 percent) picked the far-right newcomers in last Sunday’s regional elections.

And whilst 7,377 out of 43,468 votes cast may not seem that alarming, the 90,000-strong town’s shift to the right paints a clear picture of how and why Andalusia and Spain’s political landscape is changing.

El Ejido has a long history of immigration but since this coastal plain near the city of Almería developed into one of the biggest greenhouse fruit and vegetable hubs in Europe in the 1980s, its foreign population has grown exponentially.

The latest municipal census put the number of registered foreigners at 25,700 – almost a third of the population – but local authorities say the figure is likely higher given the amount of all illegal seasonal workers in El Ejido.

Over the past three decades, El Ejido has seen some incidents of violence between locals and migrants (as well as making headlines for the exploitation of undocumented workers), but their reputation as a threat or burden to the system is perceived rather than being based on fact. “The vast majority of Almería’s migrant population is young and of  working age, they don’t use most social services,” Andrés Sánchez Picón, an Economic History academic at Almería University told El País.

“They’re seen as competition for the social services, educational facilities and healthcare.”

That’s despite the fact that 18.5 percent of foreigners in Spain make use of such public benefits compared to the 29.5 percent average for the Spanish population.

Another inconsistency with the Vox vote is the fact in El Ejido unemployment is 10 percent lower than the national average and that the migrant workforce is responsibe for keeping Almería’s invaluable agricultural sector afloat.

But this far-right party’s anti-immigration and anti-islamic rhetoric has still managed to strike a chord with voters in the southeastern town, perceiving its foreign population as a threat to their cultural identity.

Not quintessentially Andalusian or socialist

Whereas Spain’s socialist PSOE party has been the dominant force in Andalusian politics since the country became a democracy, Almería has remained a conservative PP stronghold for the past 14 years.

That political trend is more in line with its Levante neighbours along the Mediterranean – Murcia and Valencia – who have also traditionally voted for the Popular Party. “In the 1980 referendum for Andalusian autonomy, Almería voted against being part of the region. Many people preferred to align themselves with Murcia instead.”

Businessmen rather than unionist farmers

Andalusia may be a traditionally agricultural region with powerful left-leaning syndicates but the trend is again different in Almería and especially in El Ejido.

Since the advent of hydroponic systems that turned a once barren land into a mass food producer (dubbed the sea of plastic for how the area looks from the sky), El Ejido’s farmers have gone from working the land themselves to telling others to. “Going from running a small family farm to a medium sized agricultural business with workers changes people’s perception of themselves and therefore also their political identity,” argues academic Andrés Sánchez Picón when talking about the region, which has GDP per capita of €16,920, above Andalusia’s average.

Vox’s political message is aimed at these higher income Spaniards, especially those calling for a drop in taxes. The party headed by Santiago Abascal has promised voters a single income tax rate of 21 percent with only some exceptions.

Vox has capitalized on the drop in confidence in Spain’s political status quo, a tactic used by numerous far-right parties across Europe in the past five years to charm disenfranchised voters.

In El Ejido and Andalusia’s case, the right’s split into three parties (PP, Ciudadanos …and now Vox) as well as the corruption-ridden socialist Junta that’s overstayed its time in power are some of the chief reasons for the emergence of the far right.

“I guess people were fed up of the socialists ruling in Andalusia,” an elderly resident of El Ejido told Spanish TV station Telecinco.

“I’m not at all surprised with the vote,” another local added.

“This was the punishment vote for the Andalusian Junta, because we’re the forgotten and ignored ones.” 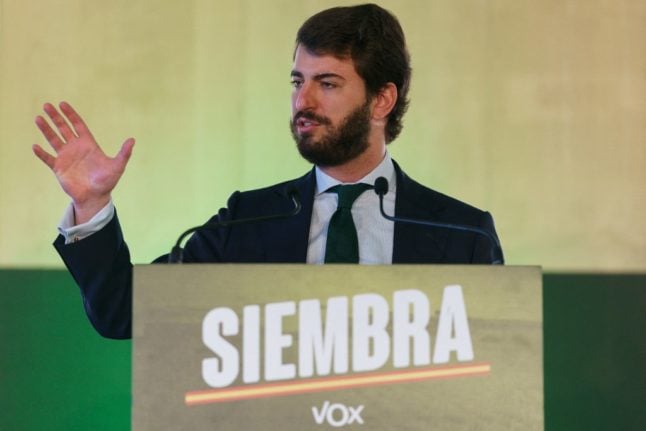 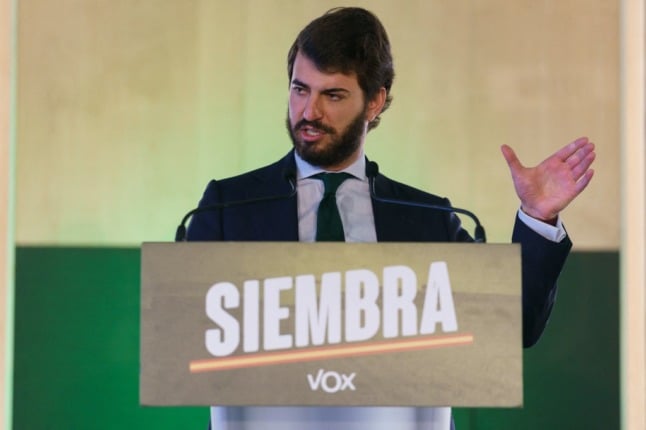