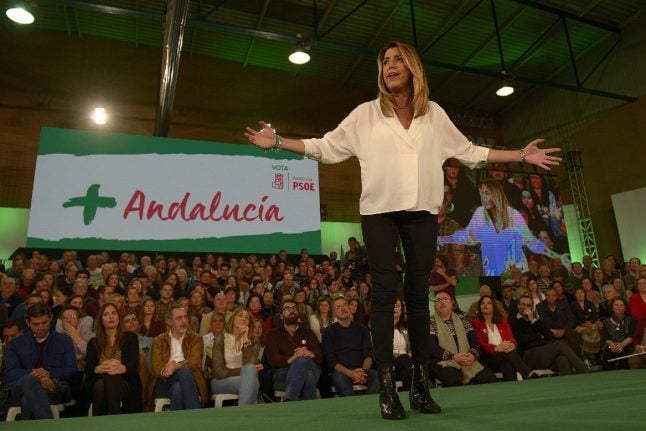 The election could see a far-right party, Vox, win representation in a regional parliament in Spain for the first time since the country returned to democracy following the death of long-time dictator Francisco Franco in 1975.

The elections in Andalusia — Spain's most populous region which is home to some 8.4 million people — will be the first electoral test for Sanchez since he came to power in June after winning a surprise vote of no-confidence in parliament against the previous conservative Popular Party (PP) government of Mariano Rajoy over a corruption scandal.

Surveys indicate the Spanish Socialist Workers' Party (PSOE), which has ruled the southern region since 1982, will be re-elected with fewer seats and will once again lack an absolute majority in the regional parliament.

The party had 47 seats in the outgoing 109-seat assembly. A significant loss of seats would be a bad omen for Sanchez as he gears up for European Parliament elections in May and an early general election in Spain, widely expected in 2019.

During the campaign, Sanchez kept his distance from Susana Diaz, the incumbent regional leader of Andalusia who last year unsuccessfully challenged him for the leadership of the PSOE.

“We are facing a new electoral cycle and a rout would be hard to stomach” for the PSOE, political scientist Jean-Baptiste Harguindeguy of the Pablo de Olavide University in Seville told AFP.

The stakes are also high for Spain's increasingly crowded right, with market-friendly Ciudadanos trying to surpass the PP, the dominant force of conservatism in Spanish politics since Franco's death.

The PP's new leader, 37-year-old Pablo Casado who took the reins of the party after Rajoy was ousted, has struggled to rally the party's base and reverse a slump in the polls at the national level.

The task has been made harder by the emergence of Vox. Founded in 2014 out of disenchantment with the PP, Vox has gained momentum with its hardline stance on illegal immigration and fierce defence of Spanish unity in the face of last year's failed independence bid by the northeastern region of Catalonia.

Surveys suggest it could win up to five seats in the Andalusian parliament although analysts predict Vox will remain a minority force in Spanish politics.

Without an absolute majority, Diaz will need the support of other parties to remain in office. Ciudadanos, which had backed her previous government, has said it will not support her again, so the stage is set for tough coalition talks. 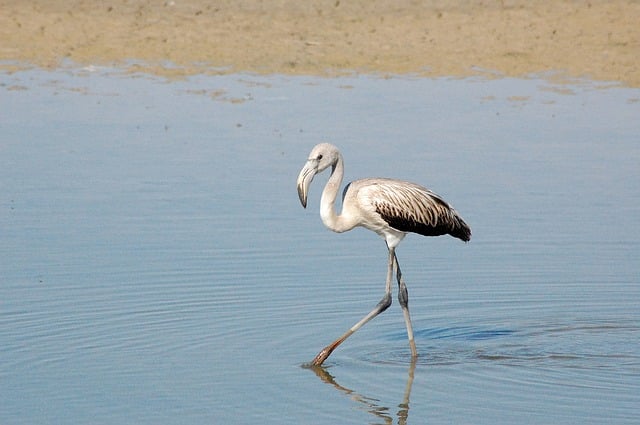 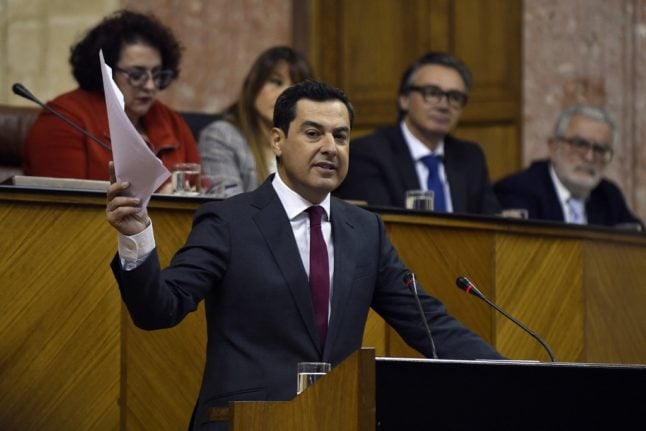