For those who decry the plague of electric scooters which dart about unregulated on city streets, it was only a matter of time before someone got seriously hurt.

Now it has emerged that in fact, the new craze for electric scooters had already claimed its first victim: a 92-year-old woman was mown down by one of them as she went for her daily stroll in Esplugues de Llobregat in August.

The woman was knocked to the ground as she shuffled along a pedestrianised section of the town's Rambla with her walking frame by a young man on a scooter who allegedly didn’t see her because he was looking down at his mobile phone.

He reportedly had a passenger on the scooter and the pair were travelling at a speed of around 30 km/h when they ploughed into the nonagenarian, who hit her head against the pavement and died in hospital of her injuries a few days later.

The driver of the scooter is now being investigated by a judge for involuntary manslaughter.

The case has turned the spotlight on the need for nationwide regulations of electrically powered mobility devices such as Segways, scooters and skateboards which now share city streets with cars, cyclists and pedestrians. An electric scooter, part of Lime rental scheme, next to a biciMad parking station in Madrid. Photo: AFP

Rental schemes such as Lime and Wind have seen fleets of scooters flood the streets in cities across Spain.

Although some city councils have introduced regulations for the use of such vehicles, including Barcelona which has banned them from use in pedestrian zones, there is no nationwide directives governing their use.

Spain’sDirectorate-General of Traffic (DGT)said it is working to fast track a basic set of regulations concerning the use of ‘personal mobility vehicles’ but that it would be up to local councils to authorize their use in urban areas.

The basic regulations will allow their use on the roads only and not sidewalks and impose a maximum speed limit of 25 km/h, according to sources published by Spanish news agency Efe.

It will be up to local councils to use bylaws to authorise their use in pedestrian zones, parks or in specially designated lanes.

The DGT regulations would not require users to have a driving licence or insurance or to wear protective headgear. REMINDER: Why you now have to drive at 30km/h on most roads in Spain 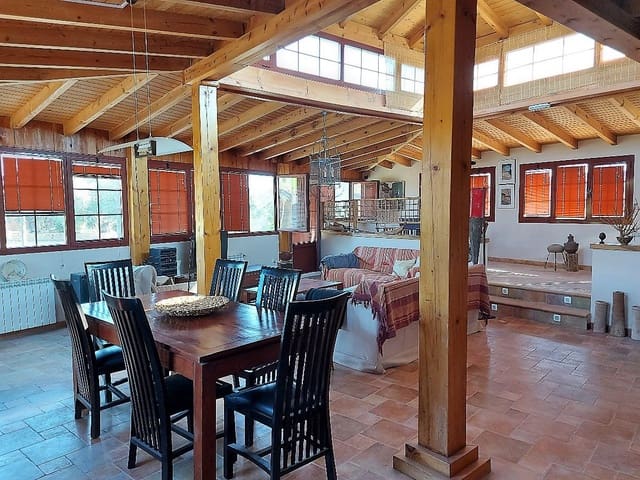 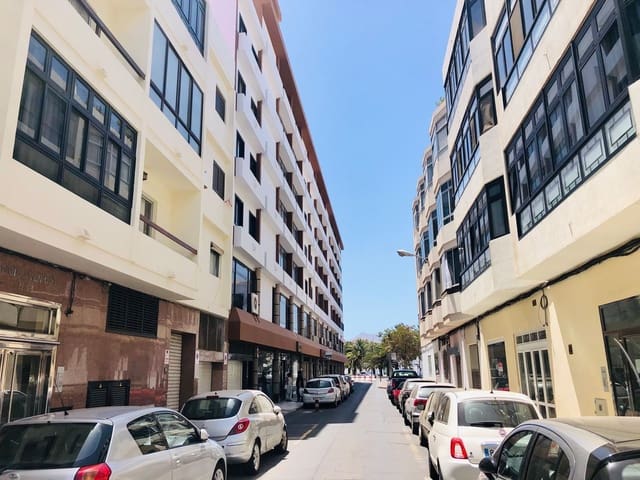 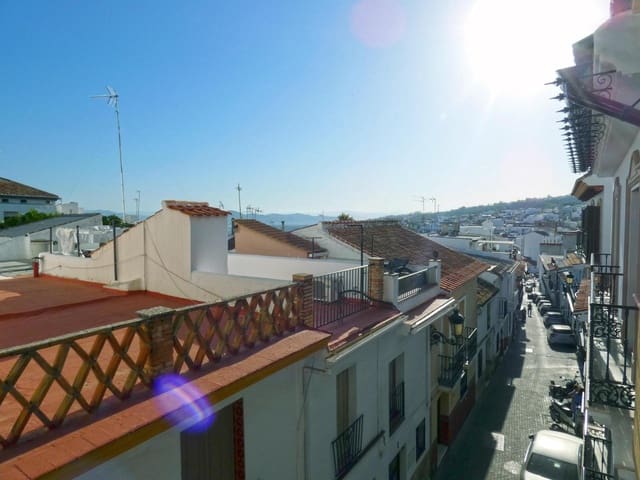 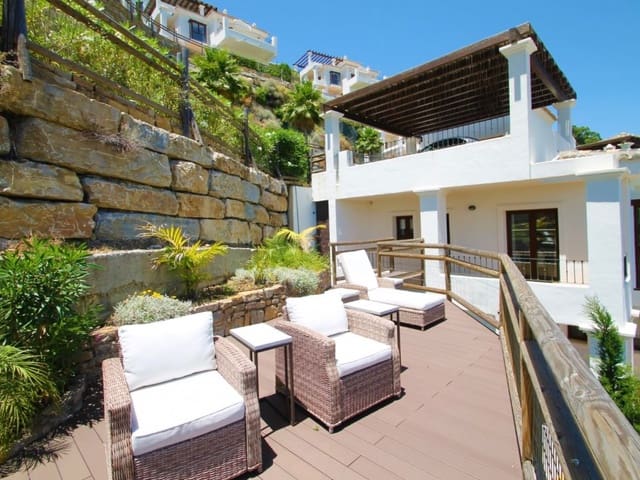 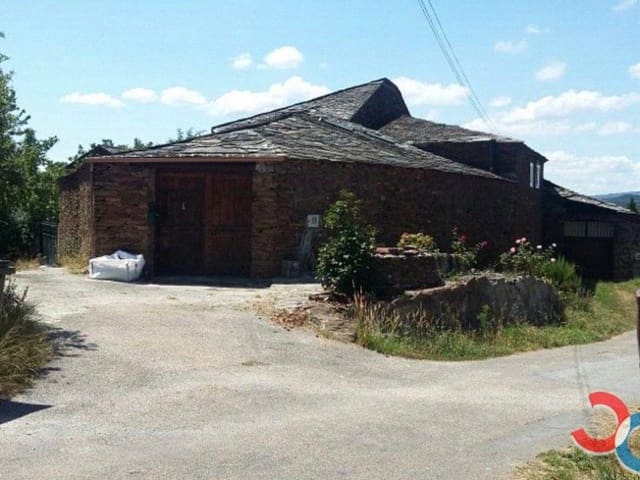