Maybe it all began with the Holy Roman Empire. Maybe it is all traceable back to the Thirty Years War, with Grotius (On the Law of War and Peace, family of nations) and Wallenstein and Cardinal Richelieu (France, the incipient nation state). Maybe Europe is still struggling with what it wants to be, or should be, or could be. A century and a half later, Schiller wrote about Wallenstein and Ode to Joy and Beethoven used it in his Symphony Nº9, and a century and a half later that became the anthem of the European Union. The Treaty of Westphalia, ending that war, gave us nation states and modern diplomacy.

In Grand Strategy, Yale lecturer Charles Hill writes that Hitler “admired Wallenstein’s ambition to pursue a statecraft beyond German borders”. After World War Two and Hitler’s destruction, supranational bodies came to the fore: NATO, the United Nations and the Coal and Steel Community, which was folded into the European Economic Community, which became the European Union. The nation state, as the director of the Elcano Royal Institute, Charles Powell, recently noted, morphed into the member state.

Just months before Franco died, Britain decided (67 percent in favour, 33 percent against) to remain in the European Economic Community, but British euroscepticism never went away. 1970s Spain, after the death of Franco and during its Transition, dreamt of Europe. Modern, supranational, developed Europe was always an inseparable part of the modern Spanish dream, across the board, which is why there are no eurosceptic parties in Spain, left or right. The European Union signified progress, growing economies and constructive fraternity after centuries of fighting. It helped solve the German reunification problem, and the Eastern bloc problem, and even the Irish and Gibraltar problems. For a while.

43 years after the death of Franco and the British vote, though, and 40 years after the new Spanish Constitution, things are not going quite according to plan. In the UK, Brexit has become entangled on the Irish border problem, the “backstop”, which is really about sovereignty, not customs rules. The move (back) from member state to nation state is proving complicated. In Spain, Catalan separatists saw in the European Union a reason not to need the nation state of Spain at all, or rather saw in the EU a kind of shortcut to their own new nation state, which they promised would have been a loyal member state. The nation state of Spain stopped the revolt for a time, via that 1978 Constitution and Mr. Rajoy’s unimaginative application of it in 2017. Perhaps the separatists would argue that if it weren’t for the nation state of Spain there wouldn’t have been a crisis in the first place.

Brexit and Catalonia are not the only two European problems to mutate since the financial crisis of 2008: Greece, mass unemployment, the migrants in the Mediterranean betting everything on a European dream, but now Italy with Mr. Salvini and what to do with the immigrants once they arrive; “problematic” from a Brussels perspective. Immigration is key, but also a giant budget showdown with the third largest economy in the eurozone. Poland and the judges. National populist parties are on the rise in multiple European countries. In Spain, one of the most europhile country of them all, polls suggest Vox could plausibly win its first seat, or even seats, in the regional parliament in Andalusia. That would lead to more headlines and press coverage and interviews, which would roll in to next year’s local, regional and European ballots (and on Monday a PSOE minister refused to rule out an early general election then too).

As well as identity issues (Gibraltar, bullfighting, ham), Vox is running videos about ordinary unemployed people abandoned by 40 years of the system: supranational Europe through the Spanish nation state and down to the region of Andalusia, where no one has been able to oust the Socialist Party since 1982. Such national populist media strategies, were they to lead to those forecast seats for Vox, would be a warning for Spain next year and should be a warning for the rest of Europe too. Not in the sense of imminent danger but certainly as yet another symptom the European project might benefit from some improvements. After all, 25 years (since the Maastricht Treaty in 1992) or 16 years (since the euro in 2002) is not a very long period of time historically.

But how much further can the supranational accumulation of sovereignty realistically go? 10 years ago, there was talk of a United States of Europe being the next logical level for the project but the financial crisis made sure that didn’t happen. Will Brexit now allow the core countries to drive forward with the vision? President Macron and Chancellor Merkel are talking about a European Army and a eurozone budget. Will Spain be able to take advantage of both Brexit and Mr. Salvini’s Italy to move into a leadership position in that European Union? Why haven’t Spanish politicians and diplomats already done so? Could Madrid offer Europe a vision for an even better future? Or has the shift from a two-party to a four- or five-party system put paid to any hope of any more grand visions for a generation? Is Spain, like other European countries, already bogged down in national, not supranational, problems?

ANALYSIS Will Vox, Spain's answer to the alt-right, ride the populist wave to its first electoral win? ANALYSIS: Why Spain’s emptying countryside is a key electoral battleground 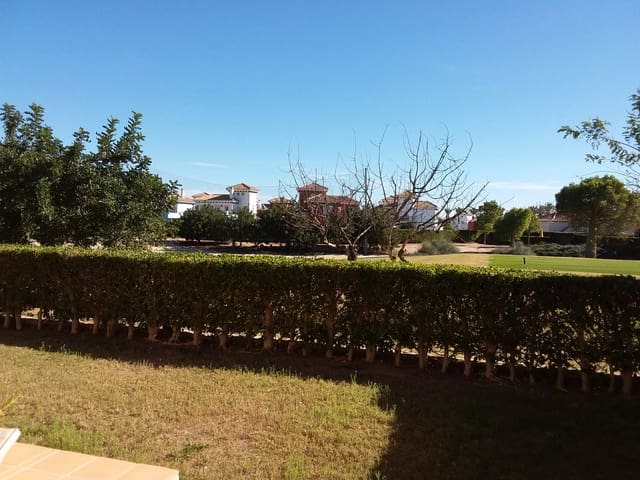 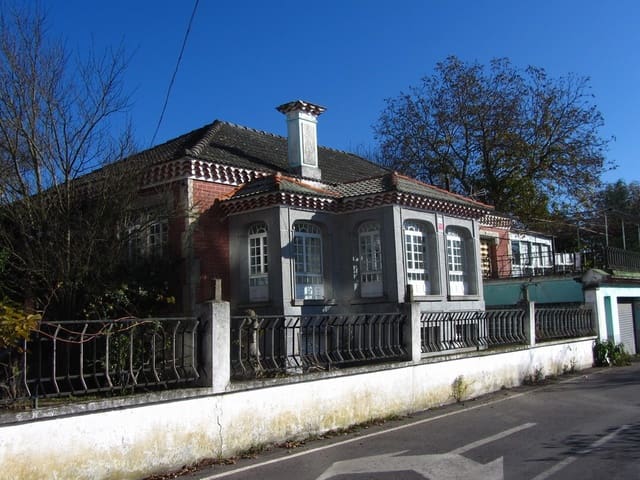 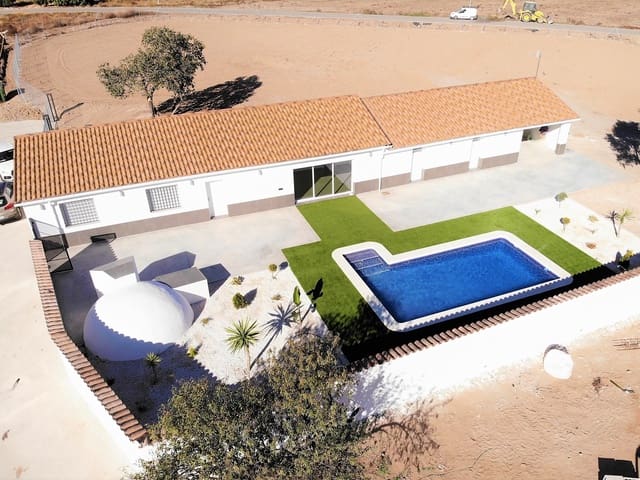 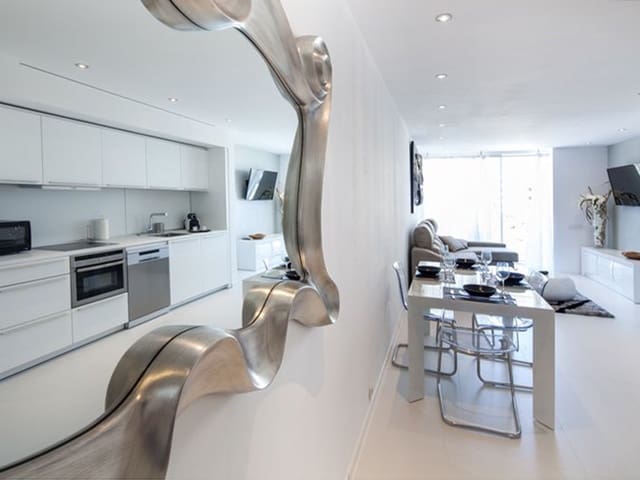 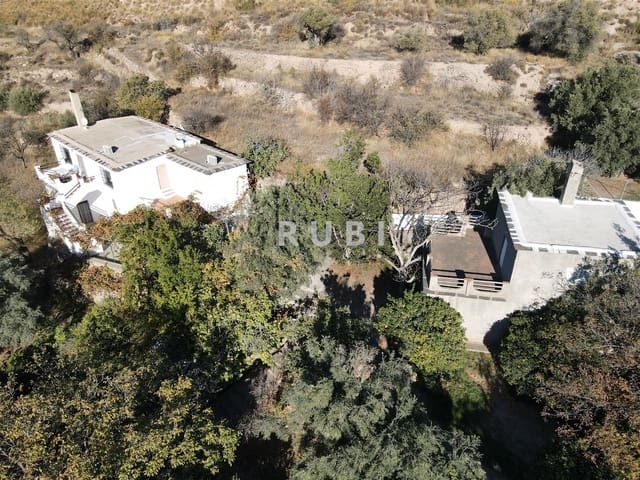