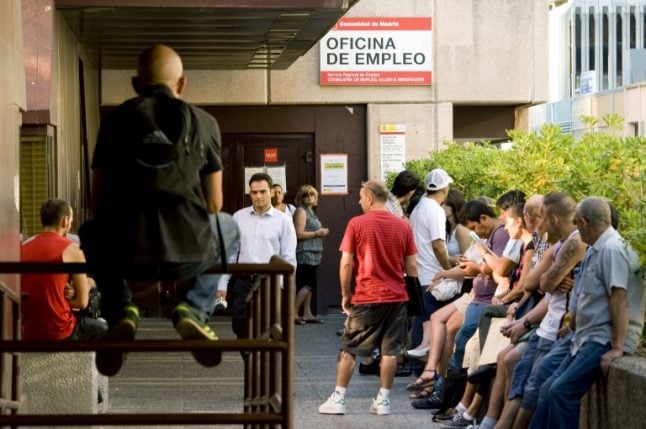 The seasoned economist told journalists that the salary rise would slash 0.8 percent of jobs in Spain and “have the opposite effect to that intended of hindering those we want to help most, young people.”

Of the 19.5 million people registered as employed in Spain, that percentage amounts to 150,000 jobs.

“A small minimum wage increase has little effect, but we haven’t had to deal with such big wage rises before, let alone 22.3 percent,” Hernandez de Cos explained in his first parliamentary press conference since being appointed head of Spain’s Central Bank last summer.

Previous minimum wage increases in Spain were of 8 percent in 2017 and 4 percent in 2018, but Hernandez de Cos claims that employer’s obligation to pay considerably more will make them fire their least productive workers.

“Empirical evidence on the consequences of SMI (salario mínimo interprofesional) rises are varied, but it is usually regarded as having a negative effect on peripheral jobs” and has “the most significant impact on young people and older unskilled workers”, he added. According to the economist, the most effective way of protecting these vulnerable workers is by tackling the job market’s excessive temporary work demand as well as high turnovers and shift work exploitation.

The Spanish governement’s €900 SMI rise will add up to €12,600 a year for the country’s minimum wagers, as it’s traditional in Spain for workers to receive two bonus salaries in the summer and at Christmas, taking the total up to 14 payrolls.

Youth unemployment remains high, 28 percent, but is still far less alarming that during the height of the financial crisis, when it surpassed 55 percent in 2013 (average joblessness in Spain came close to 27 pecent that year). 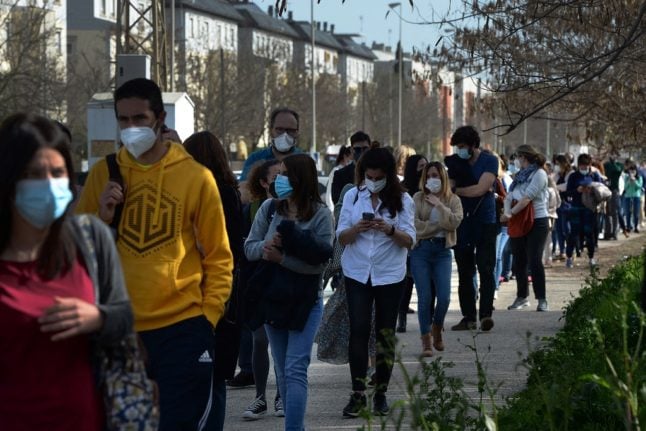