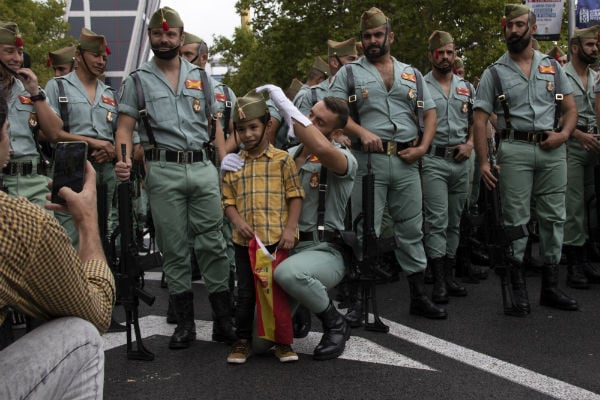 All photos by Lynn Spreadbury / The Local

Madrid-based photographer Lynn Spreadbury was on Madrid's Paseo de la Castellana during the military parade on October 12th. Here, she share's her favourite images of the day. The highlight of the day is a military parade that extends the length of Madrid's Paseo de la Castellana. Units from all of Spain's armed forces take part in the parade, including the navy, army, air-force, Guardia Civil and police forces. It was drizzly on the day but that didn't stop the crowds turning out for the parade, many draped in the Spanish national flag. Some even made their own! A goat serves as the mascot for the Spanish Legion, informally known as the Tercio or the Tercios, a unit of the Spanish Army and Spain's Rapid Reaction Force. 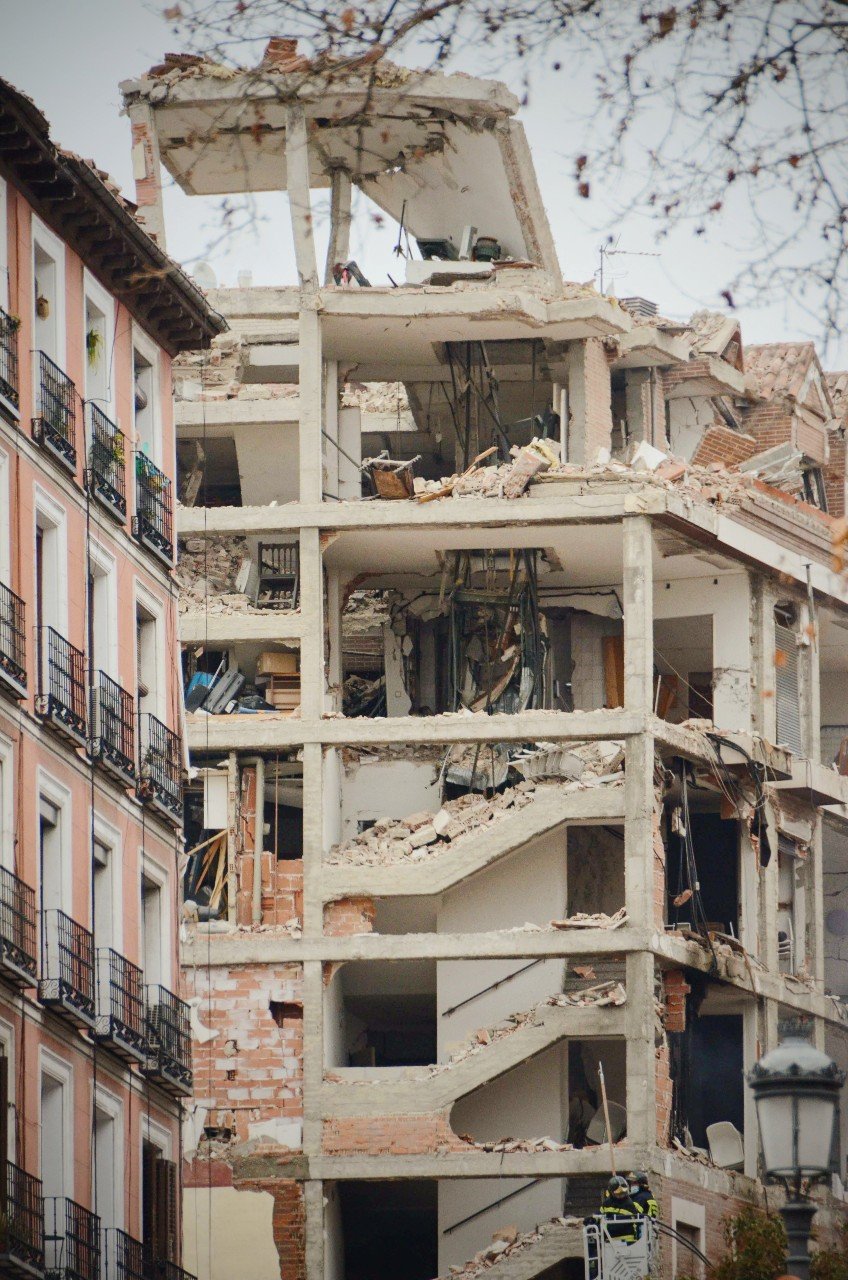 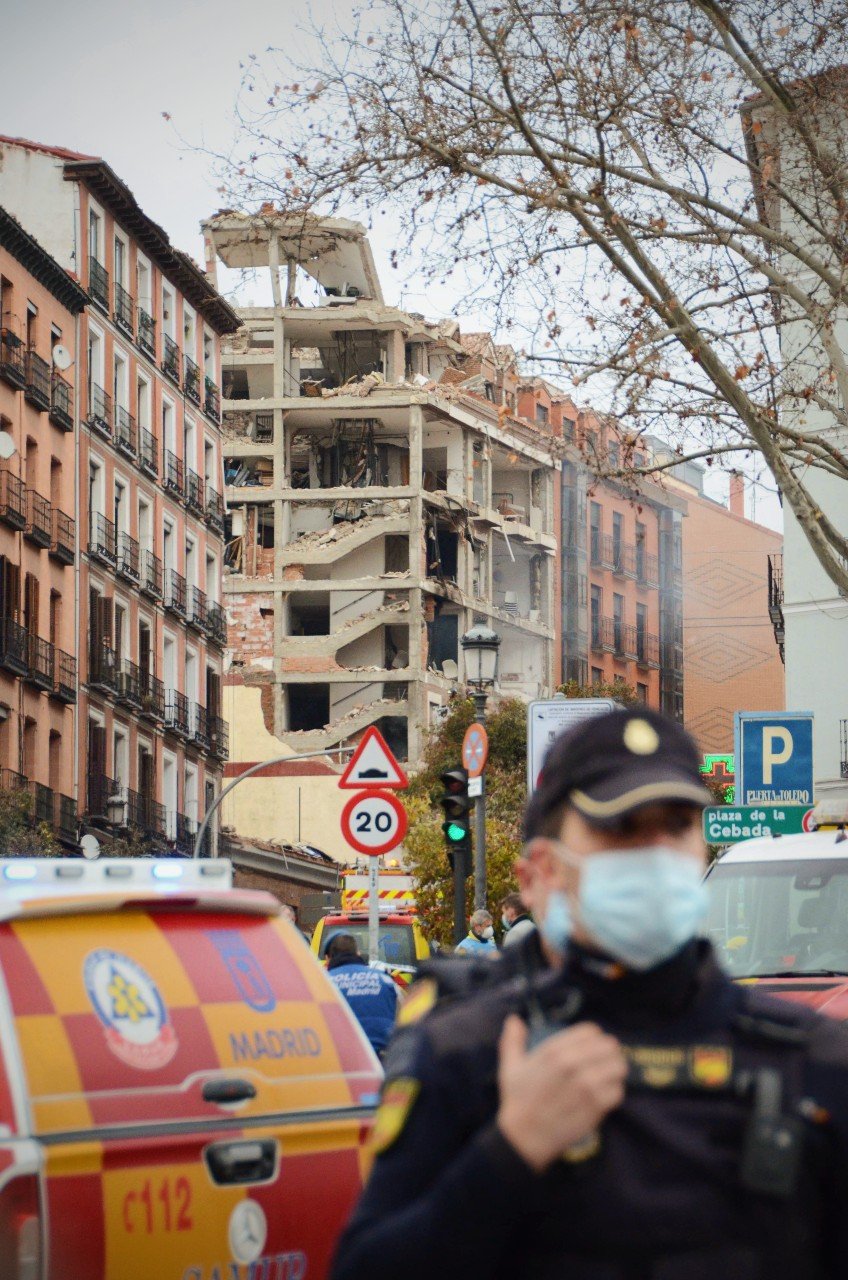 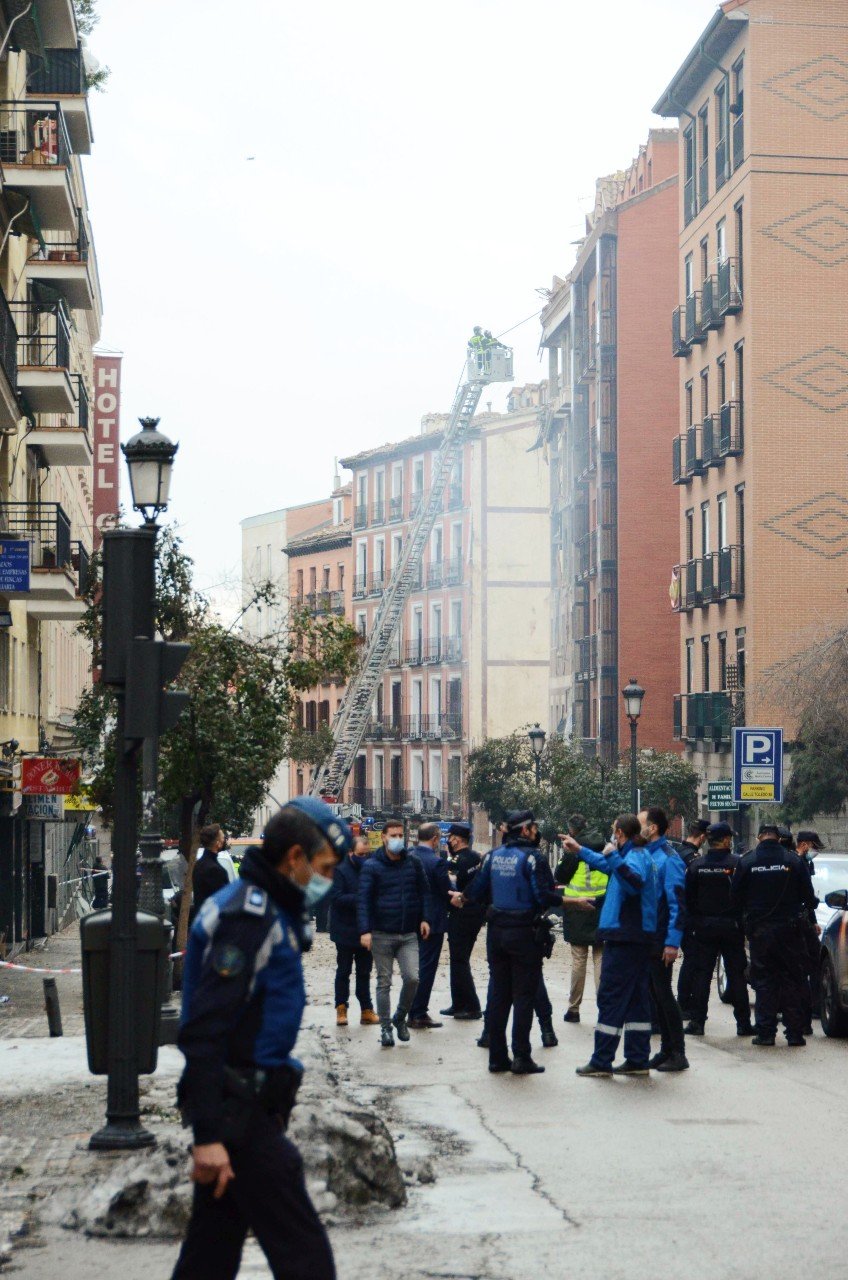 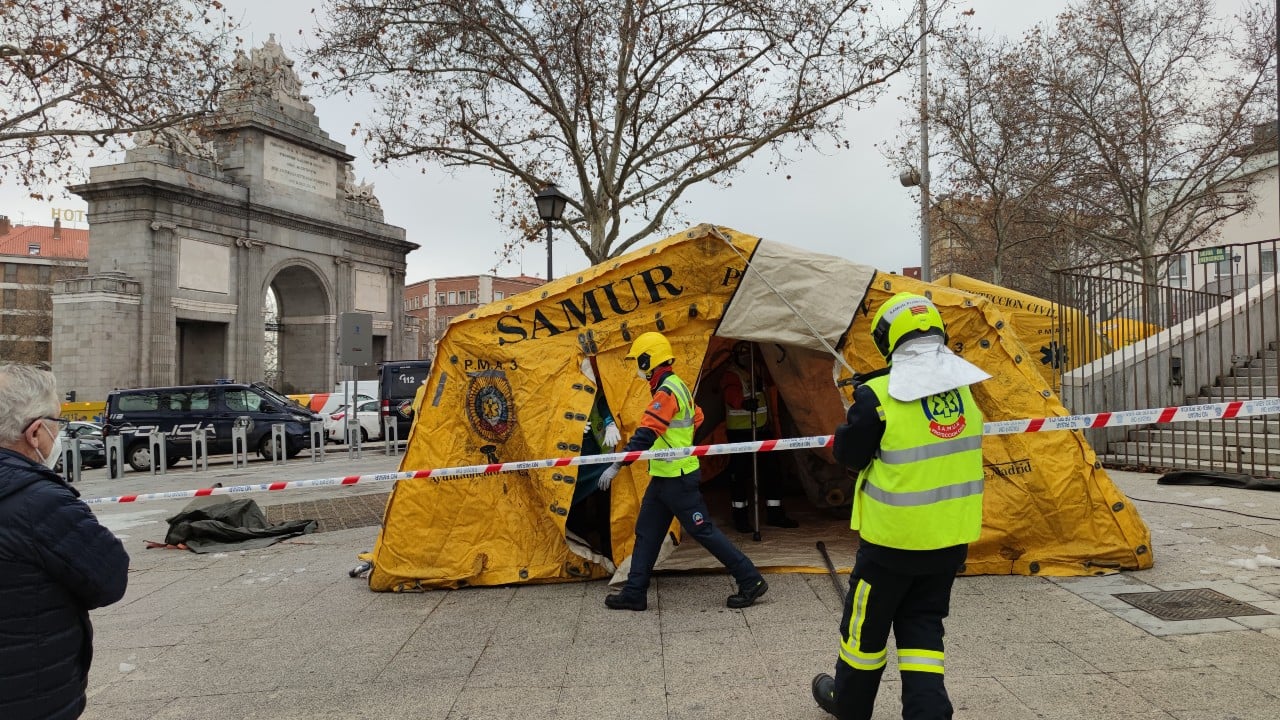 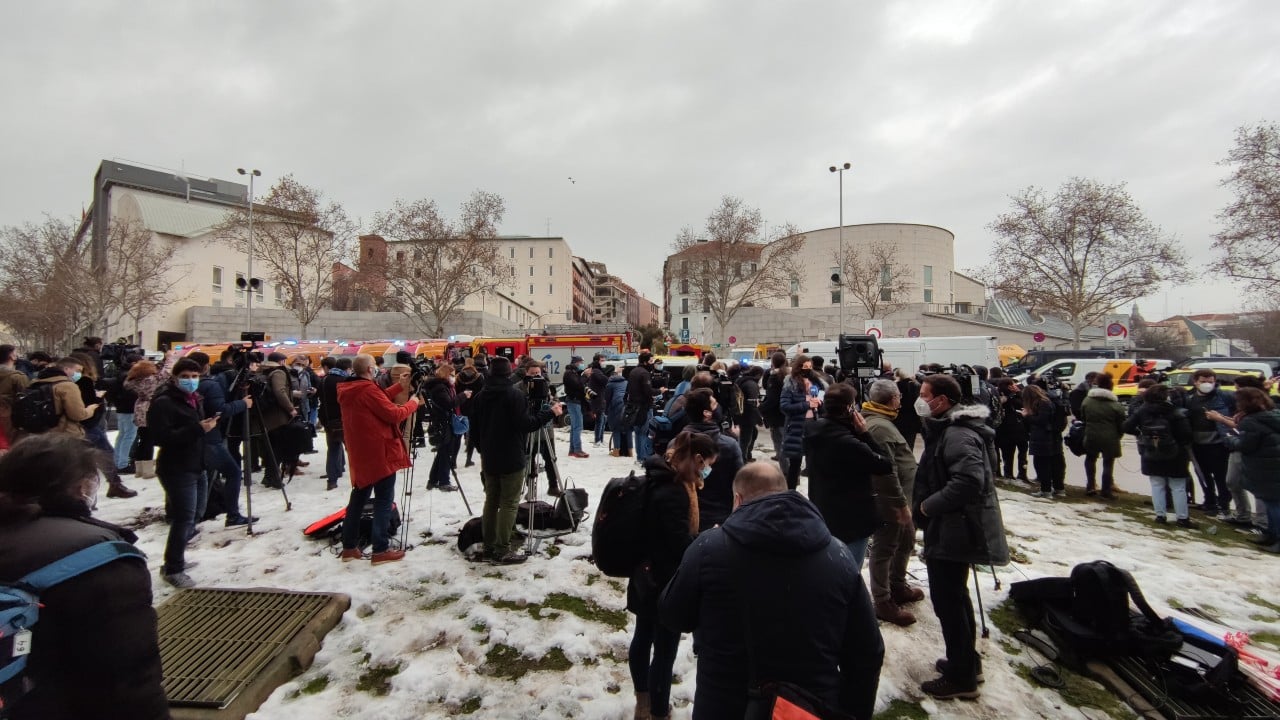 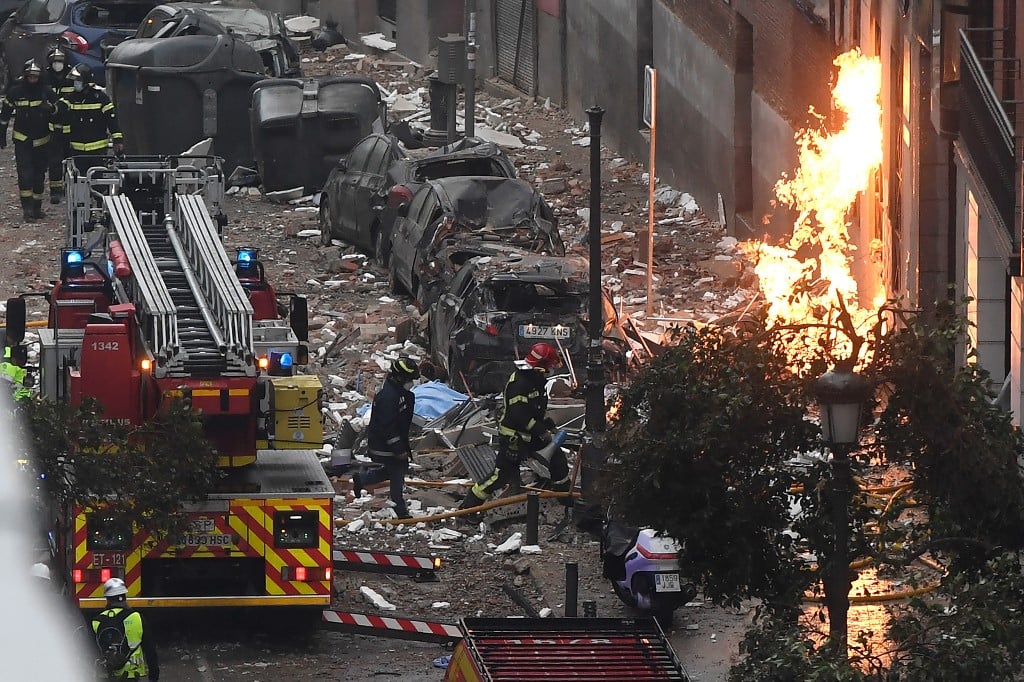 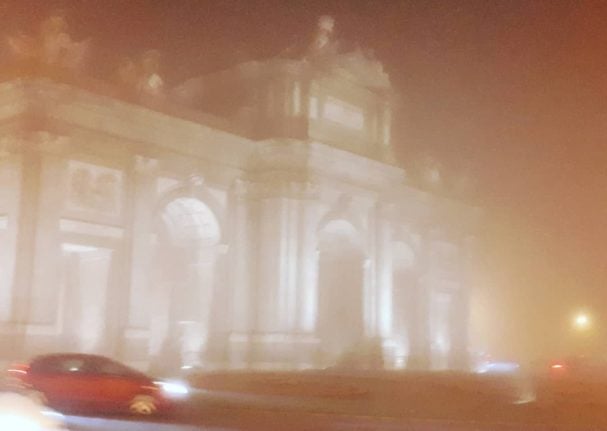 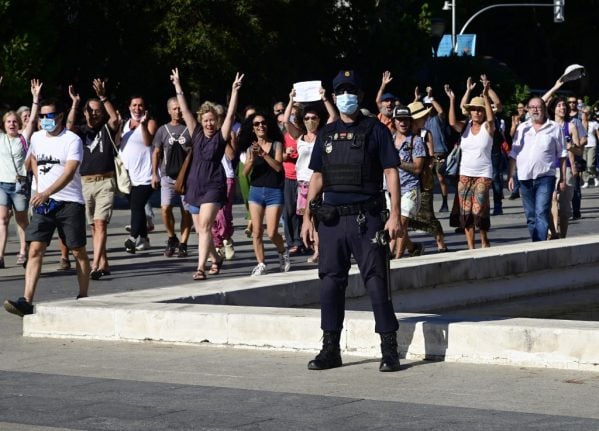