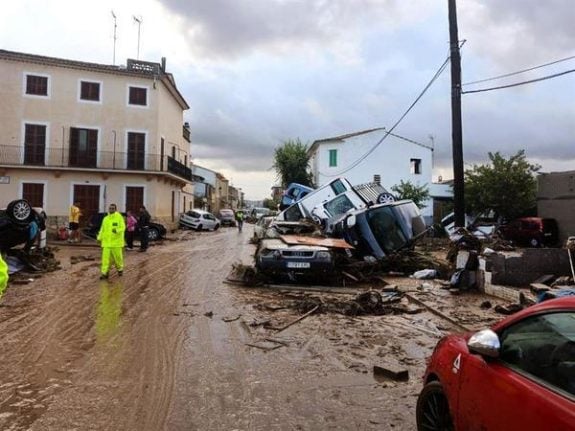 One man, a resident of Can Picafort was driving towards Sant Llorenç on Tuesday evening when his car was blindsided by a powerful torrent of water.

Manuel Torrescusa  told the local newspaper, Diario de Mallorca, how the car was lifted off the road and swept away in the flash flood.

Manuel Torrescusa escaped from his car as it was swept away in flood water. Photo: Diario de Mallorca

“I left the car though the window and then swam for 500 metres (1,650 feet) through the raging water until I reached a house,” he said.

He described how his clothes were ripped from his body by debris as he was carrying along in the current.

“I was barely clothed (when I reached safety) as they all got caught on a metal fence
when I was swimming,” he said.

“The people at the house lent me a shirt and then the Guardia Civil came and drove me to Manacor.”

Torrescusa, who is in his 60s, was among the hundred or so people to spend the night in a sports centre in the town of Manacor after being displaced from their homes.

Javier Martínez was also among those seeking refuge after he escaped from his house as it was engulfed by rising flood water. “I have nothing, just the pyjamas I was wearing. My house was completely full of water, and now it has just been left full of mud. I have lost everything.”

The worst affected area lies 60 kilometres (37 miles) east of the capital Palma de Mallorca around the towns of Sant Llorenç, Arta and s'Illot

Around 100 extra emergency workers were dispatched from the Spanish mainland, along with two helicopters, eight vehicles and search dogs, the country's emergency military unit said. 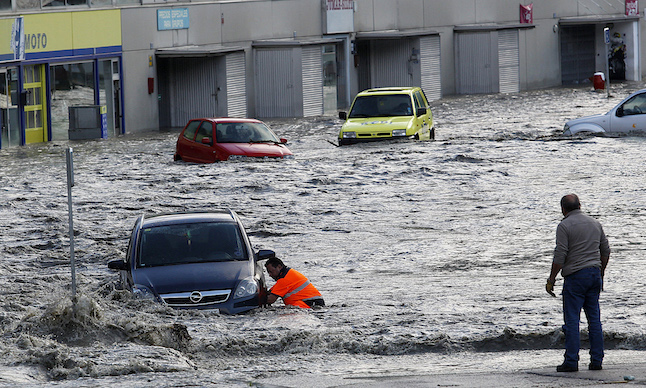 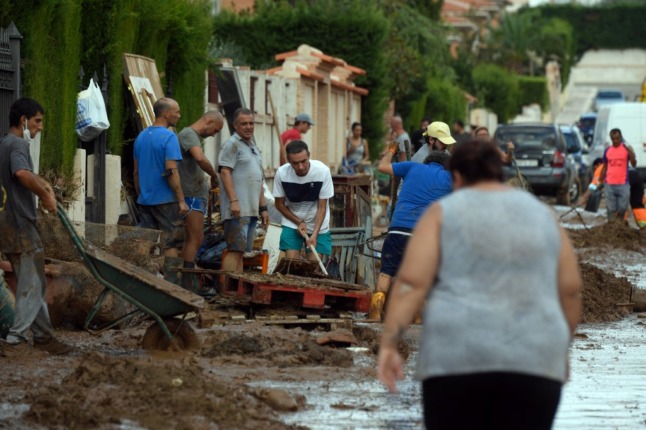