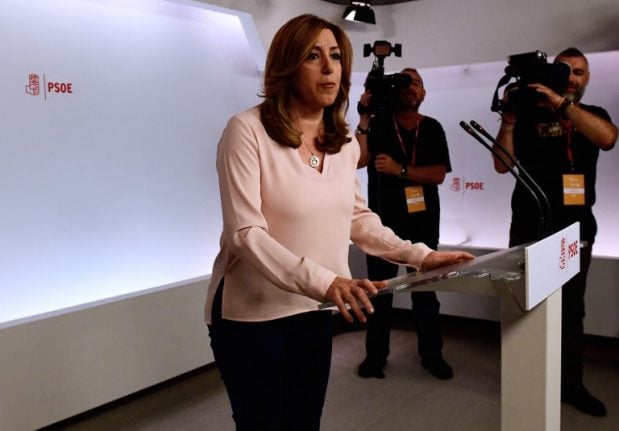 Susana Diaz, president of the southern region, announced on Twitter that she had called elections for December 2nd, after the Socialists lost the support of the centre-right Ciudadanos party.

It will mark the start of a string of electoral tests for the government leading up to May 2019 municipal and European elections nationwide as well as regional elections in 13 of the country's 17 regions.

The Socialists, led by Prime Minister Pedro Sanchez, have only a slender parliamentary majority. In recent years, they have lost support to Ciudadanos and to Podemos on the radical left.

Andalusia is Spain's most populous region and has been a Socialist bastion since 1982. 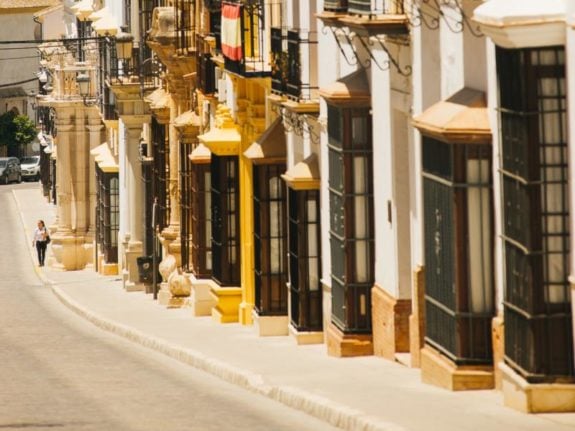 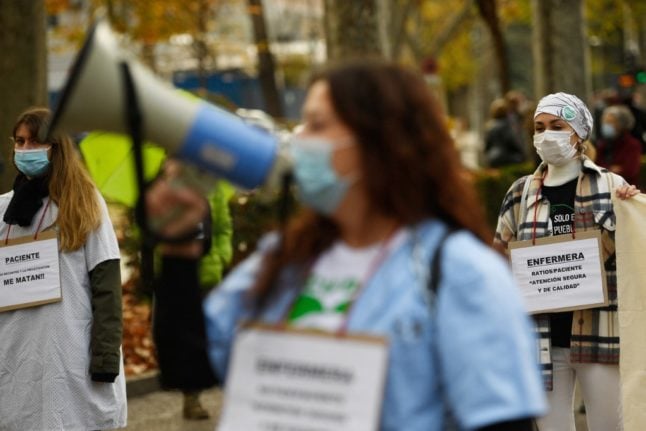