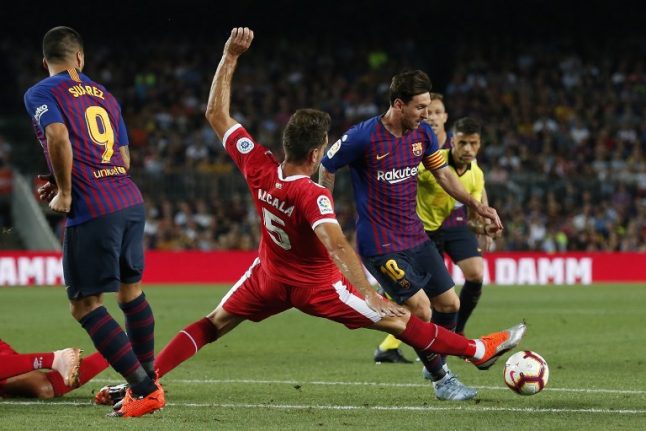 An AFE statement said La Liga had not responded to questions about the planned game between Girona and Barcelona in Miami. It said that “faced with a lack of information” it opposed the game taking place.

On Friday, the RFEF expressed its formal opposition to moving the game from Girona to the United States.
FIFA President Gianni Infantino has also expressed doubts about the move.

The sharp refusal by the AFE, which had already indicated concern over the health risks to players of such a trip, is a new blow for La Liga, which argues that the initiative will expand its international audience.

For their part, Barcelona and Girona have said they are in favour of the idea of playing in Miami on January 26th.