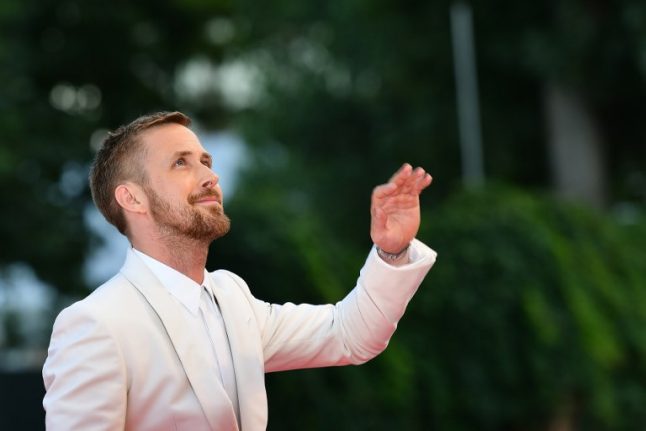 1. The San Sebastián International Film Festival (Festival Internacional de cine de San Sebastián in Spanish and Donostia Zinemaldia in Basque) was founded in 1953. Although it was originally intended to honour Spanish language films, it soon allowed international films to compete and since 1955 has attracted the great and the good of world cinema. 2. The film festival was started by a group of San Sebastián businessmen and Spanish dictator Francisco Franco, perhaps surprisingly, immediately gave it his blessing. He saw the festival as an opportunity to present Spain as a more open and friendly country on the international stage. 3. This year's festival – the 66th – will take place between September 21st and 29th in the Kursaal Congress Centre and Auditorium on San Sebastián's seafront, designed by Spanish architect, Rafael Moneo. 4. It is one of only 15 category 'A' film festivals accredited by the FIAPF (International Federation of Film Producers Associations) alongside such other illustrious film festivals as Venice, Cannes and Berlin. 5. Some of cinema's most classic moments were brought to the screen for the very first time at San Sebastián: it hosted the international premiere of Alfred Hitchcock’s Vertigo, an event attended by the iconic film director himself, as well as the film's star, James Stewart.

6. Berlin has its Bear and Cannes its Palme, so what is the prize doled out at San Sebastián? Quite aptly for this seaside city, it is the Shell of course! The Golden Shell (Concha de Oro) is awarded to the best film of the festival, while the best actor and actress receive a Silver Shell. 7. While San Sebastián is not one of the most headline-grabbing events on the film festival calendar, it has attracted quite a few cinematic icons in its time. Elizabeth Taylor, Audrey Hepburn, Meryl Streep, Robert de Niro and Brad Pitt have all attended – among many others.

8. The festival's lifetime achievement award is the Donostia award, given every year to honour one more more actors for their work. In 2008 living legend Meryl Streep won alongside arguably the world's most famous Spanish actor, Antonio Banderas. This year, British actress Dame Judy Dench will receive the award as will US star Danny Devito. The 82-year-old British Dame will be awarded the Donostia award on September 25th. Photo: AFP

9. In 1989 Bette Davis, one of the most classic stars from Hollywood's golden age came to the festival to receive the lifetime achievement award. It would be her last ever public appearance, she died two weeks later.