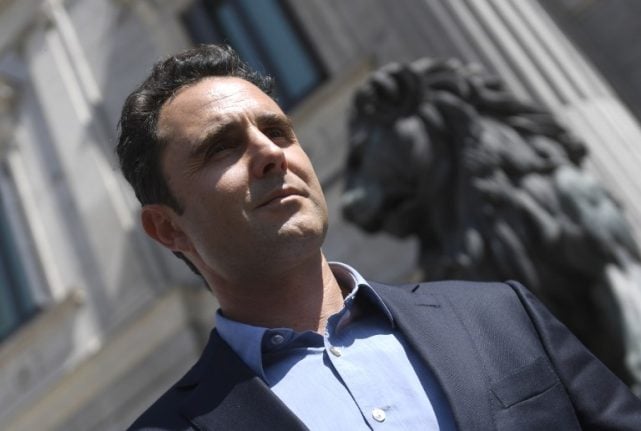 Arrested in Madrid in April on his way to a conference on the need to protect whistleblowers and released on bail, Falciani has already been convicted of industrial espionage in Switzerland in absentia for the scandal  that became known as “Swiss Leaks.”

A Swiss court handed him a five-year jail sentence in 2015 but the 46-year-old has avoided Switzerland since.

Falciani took the stand at Madrid's National Court on Tuesday in a brief hearing after which his lawyer Juan Barallat said a decision would be taken “within around 15 days.”

The Franco-Italian national worked for the Swiss branch of HSBC and became known as the “the man who terrifies the rich” after leaking information in 2008 that alleged HSBC's Swiss private banking arm helped 79,000 clients evade billions of euros in taxes.

“Whistleblowers must be defended, because their information stops such cases from remaining without consequences,” he told reporters after the hearing.

Falciani became an IT worker for HSBC in 2000 and moved to the bank's offices in Geneva in 2006.

In 2008, he went to Lebanon with the information planning to sell the data, without success. Swiss authorities described it as “cashing in”.

He then came back to Switzerland where he was under investigation and ended up leaving for France, where he passed on the pilfered information to tax authorities.

This led to the prosecution of tax evaders including Arlette Ricci, heir to France's Nina Ricci perfume empire, and the pursuit of Emilio Botin, the late chairman of the Spanish bank Santander.

Since then, he has become known as the “Snowden of tax evasion,” in reference to former intelligence contractor Edward Snowden, who in 2013 revealed the scope of the US government's electronic surveillance programme.

Falciani had already been arrested in Barcelona in July 2012 on an international warrant issued by Switzerland.

He then spent several months in a Spanish prison.

But in 2013, the National Court ended up refusing his extradition on the grounds that the charges he faced in Switzerland are not considered crimes under Spanish law. 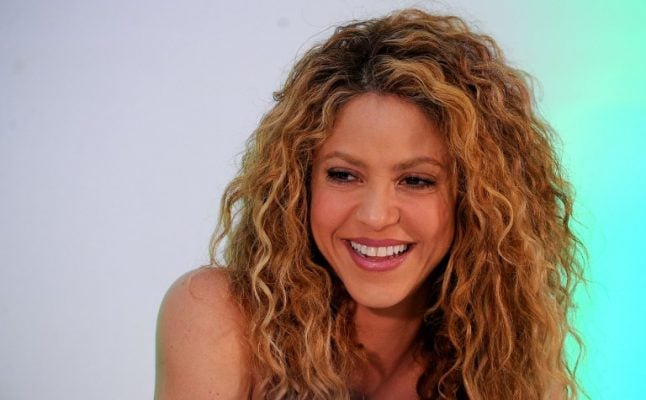 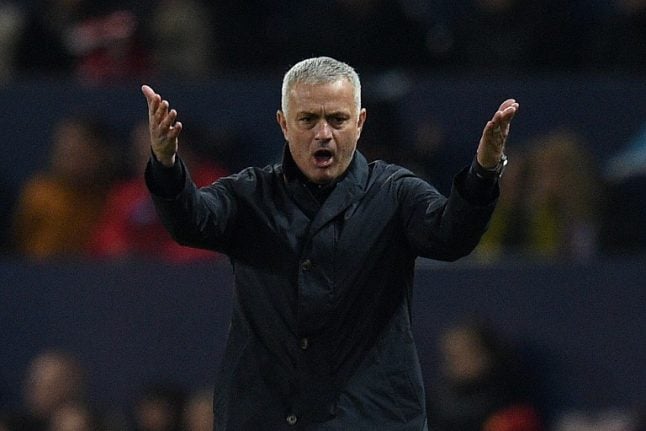