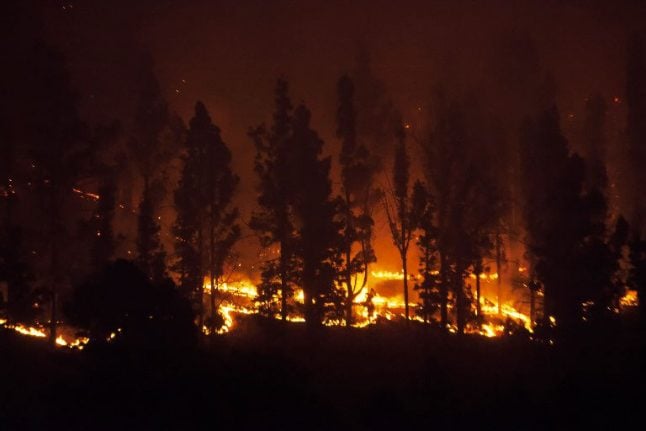 The unidentified man is believed to have deliberately started the fire that broke out on August 21st last year in the county of La Cabrera in the northern region of Leon, the Guardia Civil police force said in a statement.

The blaze charred over 9,000 hectares (22,000 acres) of pasture, pine, oak and shrub land, and saw more than 100 people evacuated from 11 hamlets before it was put out on September 3rd.

“The damage caused by this fire alarmed the public, affected a large area of forest, caused serious soil erosion, damaged wells… and endangered the lives of people, local residents as well as those who worked to put it out,” the statement said.

Police said the man, who is from Madrid, faces a possible jail term of up to five years in jail for arson.