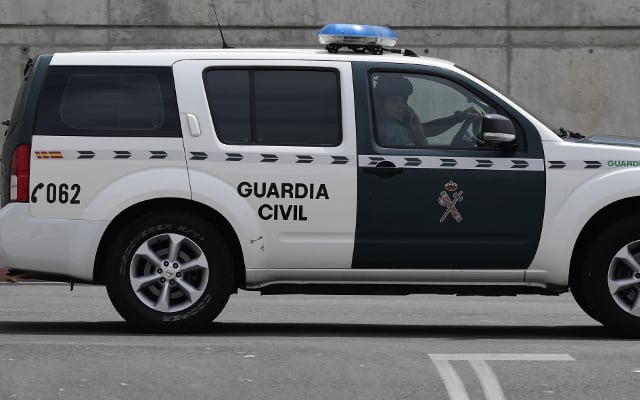 Paul and Sonny Upton, 30 and 29, and two other men were detained last week after a British tourist accused them of gang raping her in San Antonio, a spokesman for the Guardia Civil police said.

They met the woman in a bar on Tuesday night, she didn't feel well and she “allegedly took pills they gave her,” he said.

They are accused of raping her after that in their hotel.

The two other men have since been released, but the Upton brothers remain in preventative custody after being questioned by a judge who is investigating the case.

The brothers are signed to boxer management company MTK Global.

In a statement, the group said it “is aware of the allegations made in Ibiza against two boxers it represents and take these very seriously.”

“However we are not in a position to comment whilst there is an ongoing police investigation and the facts surrounding the alleged incident remain unclear.”