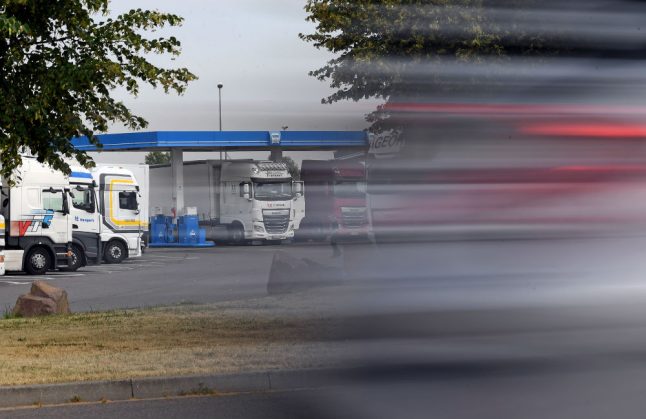 The gas station in Schkeuditz where Sophia L. was last seen. Photo: DPA

The body hasn’t been clearly identified but many signs show it is the body of Sophia L., Spanish media reported on Thursday.

Showing signs of violence, the body was discovered on Thursday afternoon at a gas station in northern Spain near Bilboa, the Europa Press news agency reported, citing police investigators.

On Tuesday, authorities announced that a man had been arrested in Spain. He is reportedly from Morocco and is suspected of having killed the student.

German investigators had already assumed that Sophia L. had been murdered. She was last seen at a gas station in Schkeuditz near Leipzig airport on June 14th when she got into a truck after asking several people for a ride. She was attempting to hitchhike to her hometown Amberg in Bavaria.

Since Sophia L.’s disappearance, her friends and family have been subjected to death threats and hate comments.

Her brother, who first reported her missing, said that right-wing groups had been seeking to instrumentalize her disappearance even before there was clarity on the facts.

In a public letter, he wrote: “Sophia would under no circumstances want racist agitation to take place at her expense, as has already happened in some cases”. 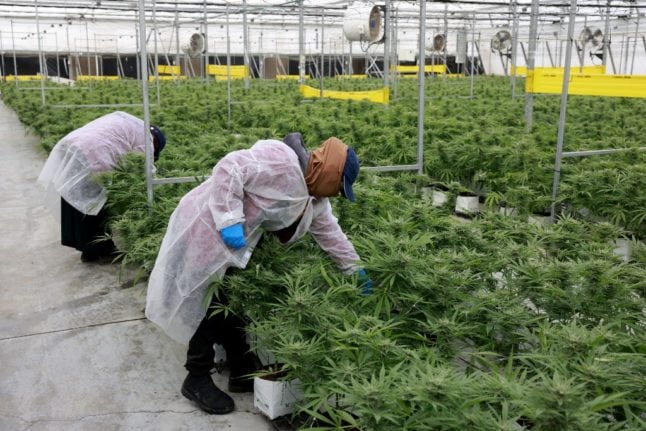 The worrying trend of ‘needle spiking’ (pinchazos in Spanish) in bars and nightclubs that has been seen across Europe in recent weeks has reached Spain.

The strange attacks, the first of which reportedly happened in October 2021 in the Scottish city of Dundee, can cause sudden dizziness, memory loss and then, usually the morning after, bruises caused by what experts believe are needle pricks.

In Spain, the first reports of these needle spiking attacks have been in the Basque Country, Catalonia, Andalusia, Aragon and Cantabria.

The Ertzaintza (Basque police) are investigating as many as a dozen neede spikings in bars and restaurants across the northern region in the last two weeks alone, while national police in Andalusia are investigating two women claiming to have been victims of ‘chemical submission’ due to needle spiking in a nightclub in El Puerto de Santa María in Cádiz.

Catalonia and the Basque Country are the regions where the largest number of cases have been reported so far, and the complaints are familiar: young women who feel a prick or sharp pain while dancing or waiting at the bar in a cramped environment, and then feel dizzy and disorientated and have a physical injection mark on their body.

Often the needle pricks are accompanied by memory loss.

Worrying though the attacks are, it must be noted that scientists have only detected one case in Spain (in the northern region of Asturias) where the victim’s body was found to have a toxic substance present.

The victim in question was a minor, so it is unclear if they were in a bar or nightclub at the time. The 13-year-old girl reported a sharp pain in her leg, and later tested positive for liquid ecstasy after analysis at the Cabueñes Hospital.

But this seems to be the exception.

Physical needle pricks without any chemical or toxic traces have been the case in almost every other case across Europe.

By January 2022, in Britain there had already been already 1,300 complaints about needle attacks. Of these, zero cases were confirmed with chemical evidence.

In France, of 800 or so reported needle spiking cases, not a single chemical trace was found in any of the victims tests.

In the medical analysis of Spanish victims, according to police sources, no traces of toxic substances have been found besides the single case in Dijon.

Mireia Ventura, head of analysis at Energy Control, said in the Spanish press this week that “we do not deny that there are aggressions with something sharp, but this story that they [the victims] are inoculated drugs with a syringe in nightclubs sounds fanciful to us, there are several pieces that do not fit in.”

Not a single syringe has been found on any premises nor have any culprits been identified.

None of the dozens of recent victims in Spain have tested positive for toxic substances in medical tests, nor have they suffered sexual assault, harassment or theft.

As sociologist Robert Bartholomew wrote in ‘Psychology Today’, “anyone who believes she was drugged while on the go must be taken seriously and her claims thoroughly investigated. However, a recent wave of news involving syringes has all the characteristics of a social panic.” 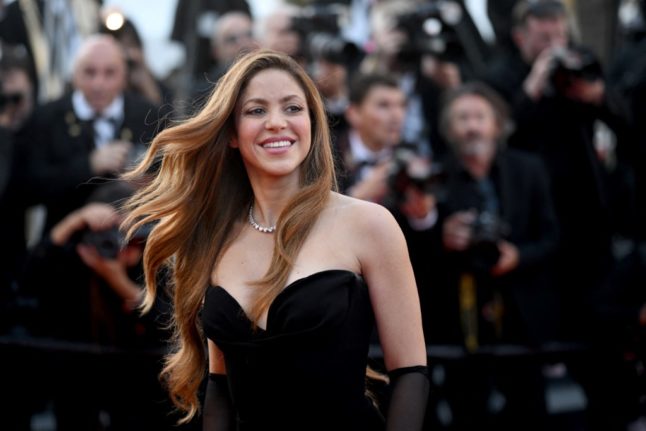