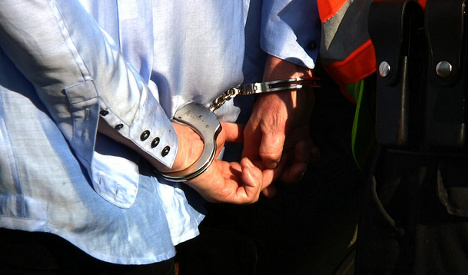 The man, who the authorities believe has been robbing banks for over 35 years, was arrested at a hotel in Getafe, a southern Madrid suburb, where he was spending the night, police said in a statement.

He had been on the run since April when he failed to return to the Alcala Meco prison near Madrid where he was serving time for bank robbery after being released on furlough.

Police said the suspect used the same technique in his robberies — he would dress formally, show a pistol to bank staff while calmly demanding cash and then flee the scene on public transportation.

He is suspected of carrying out his most recent bank robberies in Madrid, the nearby city of Toledo and the Mediterranean port on Alicante.