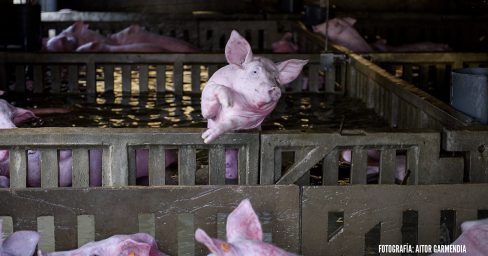 Some of the animals are seen trying to climb out of the enclosures and escape the rising flood water.

Other footage from a farm in Remolinos shows cows trapped in a flood including images of drowned animals.

With intense rain in recent weeks combined with melting snow from the Pyrenees, regional authorities had exected the Ebro to burst its banks and had issued flood warnings.

The government of Aragon said that last Thursday they had issued warned 43 farms of the impending flood risk and that more than 46,000 animals had been evacuated to safety.

But animal welfare party PACMA, which released the video, accused some farmers of ignoring the warning and leaving thousands of animals at risk of drowning.

Officers from the Service of Nature Protection (SEPRONA) arm of the Civil Guard had reportedly tried to evacuate the pigs, but were prevented from doing so by the rising water levels.

PACMA reported the farmers for animal mistreatment and investigations have been opened. “They didn’t have a good evacuation plan in place,” said PACMA in a statement. “If they had started  on time, they would have saved them.”

The group said that the same farms had been denounced over the drowning of some 10,000 animals during floods in 2015.

READ MORE: Thousands of starfish wash up in Andalusia after 'Beast of the East' 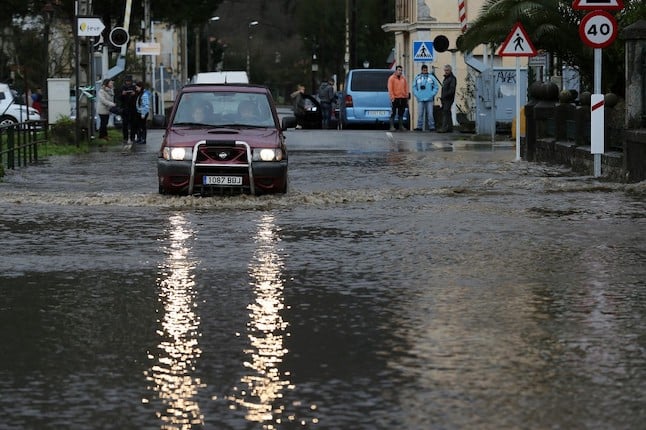 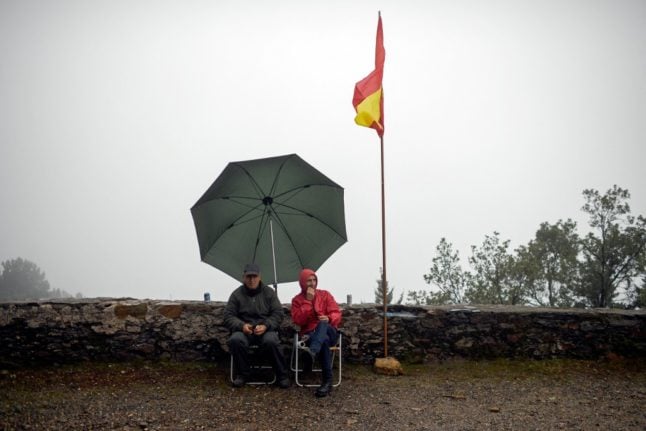