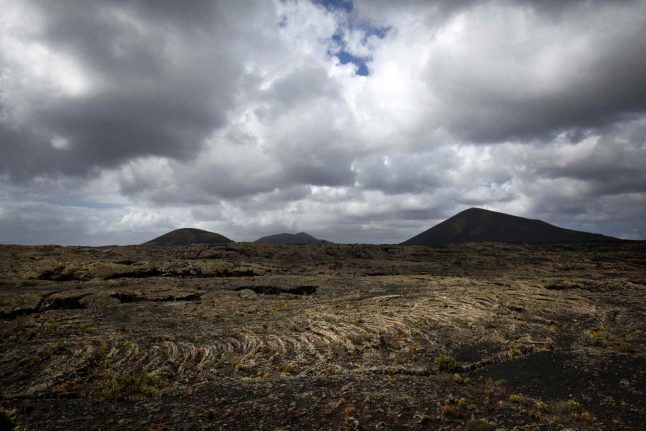 A general view of Timanfaya National Park on the Spanish Canary island of Lanzarote. Photo: AFP

The youths were kept “locked up and isolated” in flats on the holiday island of Lanzarote and taken to nightclubs where they were “exploited sexually”, police said in a statement.

“Throughout the night they were forced to consume drugs to lower their inhibitions and have sexual relations with any client that those in charge of the prostitution business decided,” the statement said.

Police said arrested eight suspected members of the ring, who all had bank accounts containing “huge amounts” of money.

They carried out simultaneous raids in six buildings in Arrecife, the capital of Lanzarote, as part of the operation, seizing cocaine, marijuana and  other drugs as well as 48,000 euros in cash.

Police did not say how old the three underage girls were.