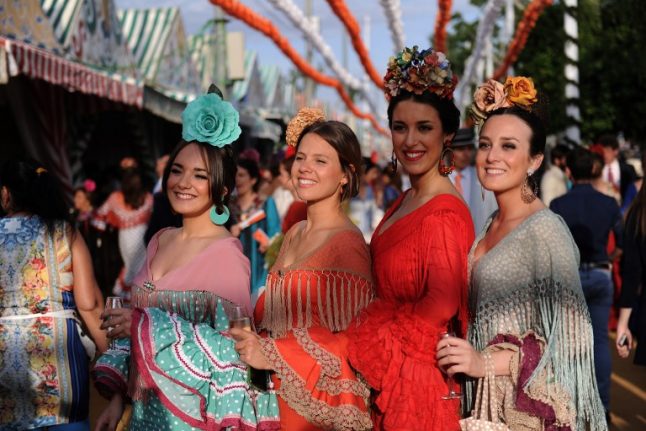 The only people the can out-do Sevillanos during Semana Santa are Sevillanos during the legendary April Fair. For one week the “Real de la Feria,” a huge area of the city is transformed into an amusement park with “casetas,” or canvas tents where important local families, friends, businesses, and political parties host parties that last all day and all night. This extraordinary spectacle is not for the faint hearted, with dancing, drinking, eating, and socializing taking place from early in the afternoon until sunrise every day of the fair.

Need a guide to navigating this crazy festival? Read All the fun of the fair: A Guiri's guide to Spain's ferias

Visit any province in the South of Spain and you will find the footprint of some of the world’s oldest cultures. The city of Alicante has been commemorating the confrontation between two of these—the Moors and the Christians—since the 16th century. Walk through the streets of Alcoy, where the confrontation originally took place in 1276, and find yourself transported to the Middle Ages and surround by over the top processions, thrilling mock battles, and religious ceremonies. 127 different nationalities call the city of Fuengirola on Spain’s Costa del Sol home, making it the perfect place to host the International People’s Fair. Crowds from more than 30 countries come together to host gastronomic fairs and parades celebrating the unique fusion of cultures. This year the fair will welcome booths from Puerto Rico, South Africa, and Ukraine for the first time. The Madrid Popular Marathon forms part of the Rock ‘n’ Roll Marathon Series, the biggest running circuit in the world. If your running shoes are collecting dust in a storage room somewhere, you can still take part in the more than 20 live music performances, or hang out along the finish line on the Paseo del Prado to cheer on the runners.

If rising temperatures and the approach of beach season isn’t enough to draw you to the southern Spanish coast, maybe Malaga’s yearly film festival will. Presenting feature-length and short films as well as documentaries, the festival is at the center of Spain’s film industry and has something for everyone. Yes, you read that right. Every year the city of Trujillo draws more than one hundred thousand people to a festival dedicated entirely to the world’s best cheeses, including Spain's famous Manchego cheese. The cheesemakers want you to look and touch, workshops, tasting sessions, and demonstrations taking place throughout the festival. If a small sample isn’t enough to satisfy the craving, head to one of Trujillo’s restaurants where chefs prepare special menu items with cheese as their main ingredient. man takes a picture of his girlfriend holding a rose and a book in the Ramblas in Barcelona. Photo: AFP

April 23rd  is Sant Jordi (Saint George's Day) which is also world book and copyright day, in commemoration of the death anniversaries of two of the world’s greatest writers, Miguel de Cervantes and William Shakespeare. Coincidentally, this is also the day the people of Catalonia have been commemorating their patron saint of lovers with large rose markets since the 15th century. Bring these two together, and you get the Day of the Book and the Rose, where traditionally men give women roses and women give men books. Way more romantic than teddy bears and chocolates if you ask us. 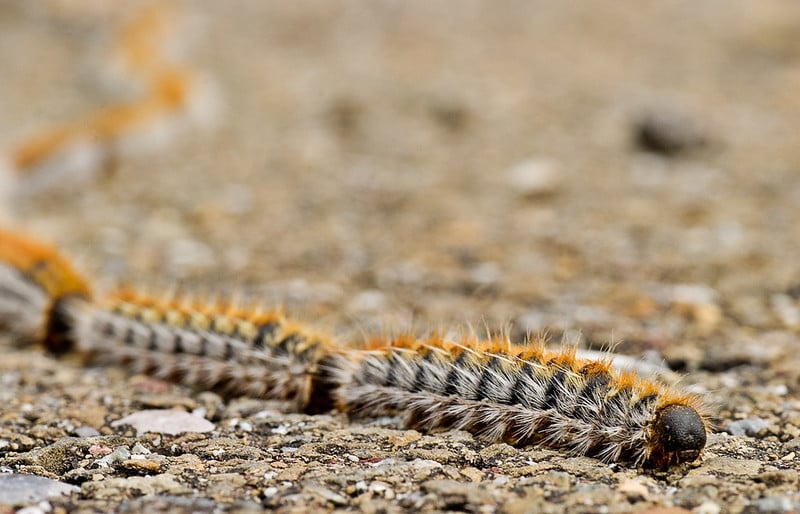 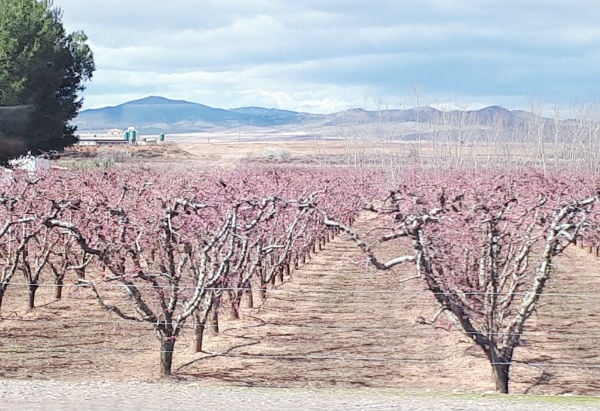 SPRING
IN PICS: Ten photos that will make you excited about spring in Spain
Url copied to clipboard!