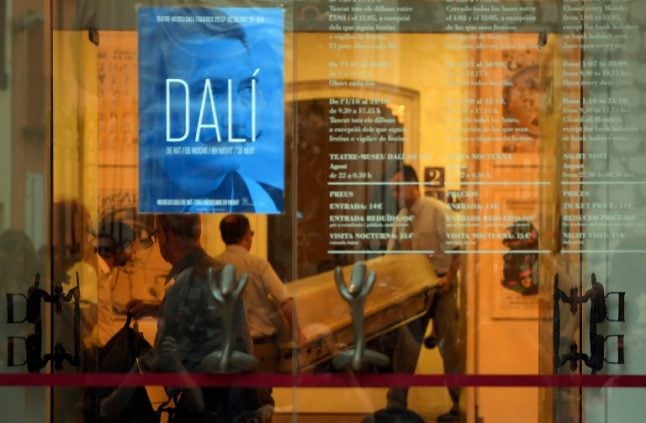 Dali's remains were exhumed last summer. Photo: LLUIS GENE / AFP
The remains were put back in the tomb of the surrealist artist at the Dali Theatre-Museum in Figueras overnight Thursday to Friday in the presence of a solicitor and forensic pathologist, the foundation said.
A court had ordered Dalí's exhumation to settle a paternity suit lodged by Pilar Abel. Abel, who long worked as a psychic in Catalonia, claimed to be the daughter of the artist known as much for his paintings as his trademark moustache, which — because the corpse was embalmed — the exhumation revealed remained in its “ten past ten” position.
But DNA samples from Dalí's skin, nail and bones proved she was not his biological daughter, and she was ordered to pay for the costs of the exhumation.
Abel had claimed her mother had a relationship with the artist when she worked in Cadaques, a picturesque Spanish port where the painter lived for years.
Born on May 11, 1904, Dalí was one of the most famous artists from the 20th century surrealist period. He had been married to his muse Gala from 1934 to her death in 1982.
They had no children and after his death in 1989, aged 84, he left his estate to the Spanish state. 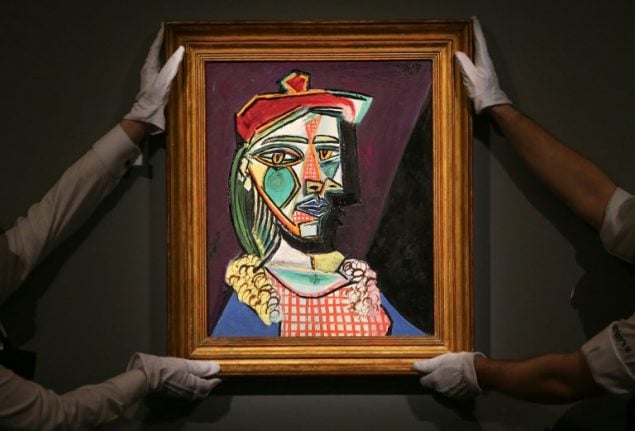 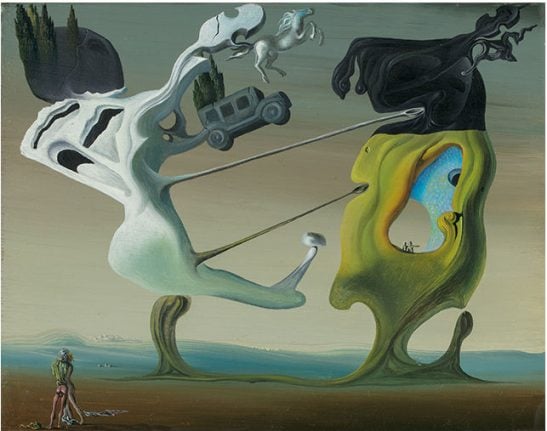 “It's an incredibly important museum quality picture,” explained James Mackie, director of the Impressionist and Modern Art department at Sotheby's ahead of the sale.

Two Salvador Dali paintings were also up for sale and went for double the estimate price.

Gradiva sold for £2.7million while “Maison pour Erotomane” went for £3.5 million, both to the same buyer. 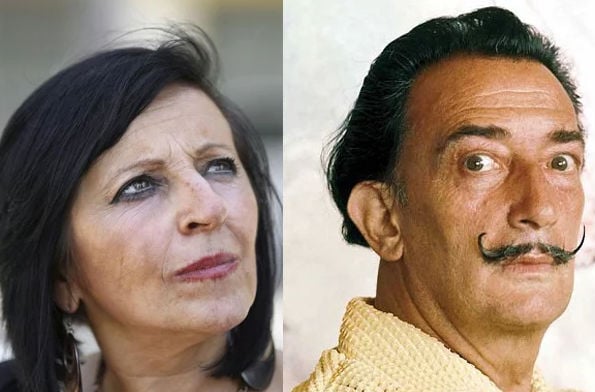 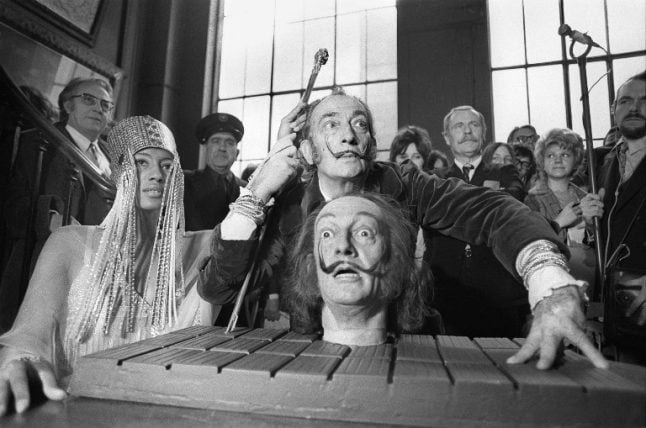