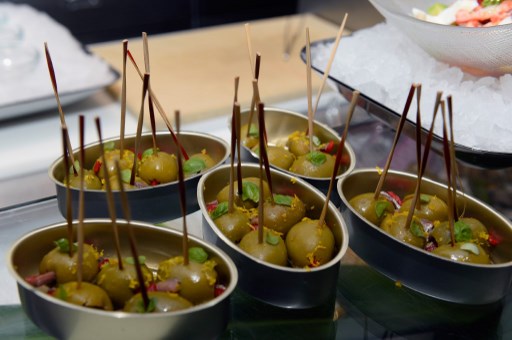 Washington imposed the duties in January to protect Californian growers, saying Spanish producers benefited from subsidies that let them sell their olives below fair value.

The action was part of President Donald Trump's aggressive moves to protect US trade interests, which include new tariffs on steel and aluminium that have enraged allies including the European Union. MEPs in Strasbourg said the subsidies to Spanish olive growers under the EU's common agricultural policy were in line with World Trade Organisation (WTO) rules.

“The European Parliament calls on the US authorities to withdraw their interim decision and re-establish a mutually constructive approach in this domain to the mutual benefit of producers and consumers on both continents,” a resolution passed by MEPs said. The resolution called on the European Commission, the bloc's powerful executive arm, to use diplomatic efforts to get the US to change its mind and to look at challenging the olive tariffs at the WTO.

The Spanish olive sector estimates that the new US tariffs could cost it 350-700 million euros ($430-860 million) over the next five to 10 years, the parliament noted.

Spanish olive exports to the US have boomed by 20 percent since 2013, parliament said, creating thousands of jobs in the southern region of Andalusia, which was badly hit by the financial crisis.