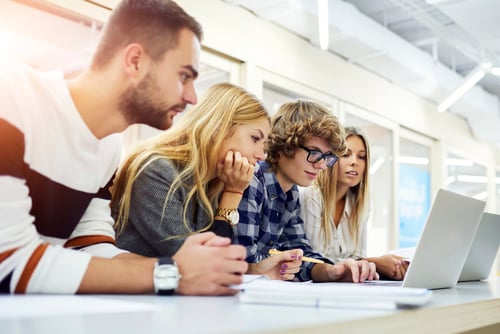 Photo: Startup/Depositphotos
If you’re thinking of setting up a business in the Basque Country or looking for an alternative way to invest, this brand-new take on crowdfunding may be of interest to you.
From March 15th 2018, the government of Biscay (Vizcaya in Spanish or Bizkaia in Basque) is calling on any business-savvy members of the public to invest in Basque start-ups they’ve cherry-picked for their potential for success.
Crowdfunding Bizkaia's founders say the advantage of having local government involved is its capacity to boost investor confidence by mitigating risk.
“In general the illiquidity of equity-based crowdfunding creates financial uncertainty,” their press release reads.
“You don’t see a payout until the company exits – that’s assuming the business doesn’t fail, and you also can't offload shares into a secondary market if you decide it’s a poor investment.“
Biscay’s government platform puts applying companies to the test with a rigorous financial and economic appraisal, which is meant to take the pressure off the shoulders of investors as they don’t’ have to check the viability and risk of the startup themselves.
According to Bizkaia Crowdfunding, there are also many perks for the startups applying, not just access to ‘seed money’.
Chosen startups can request to have the government match the level of funding raised by the public, with a limit of €30,000.
Each venture will also receive a free year of business mentoring and support to help the businesses reach their growth targets, as opposed to mainstream crowdfunding platforms like Kickstart or Crowdcube who “pull out” once the money has been raised.
Working as partners, the company and government jointly decide fundraising aims.
Additionally, the government-run platform provides other financing streams and business support avenues when the year finishes.
Crowdfunding Bizkaia also states that their commission fee is substantially lower than that of private crowdfunding platforms, 1 percent compared to an average 3 or 4 percent higher.
So what are the prerequisites for applicants?
All companies must be robust, in strong financial health– including four to five pre-existing shareholders– and occupy a unique market space.
Start-ups seeking investment on the platform must be headquartered in Biscay with companies from outside the region encouraged to establish their headquarters in Biscay to qualify for the platform.
Crowdfunding Bizkaia’s website will launch with four start –ups, another four in line, and the aim of managing between ten to twelve projects a year, which will be selected from around thirty that are expected to apply to join the platform. 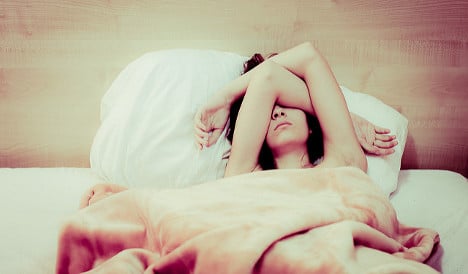 STARTUP
The Spanish gum that cures hangovers AND boosts libido 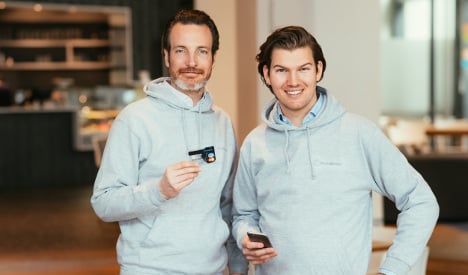