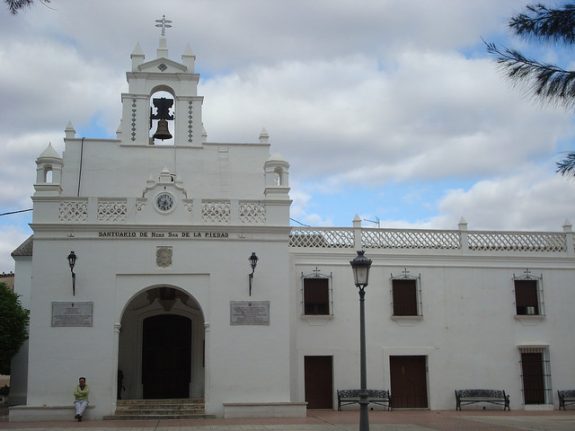 Spanish police described the accident as “a lapse in concentration by a learner driver”. Photo: Luis Rogelio/Flickr

One of the teenagers from the IES Carolina Corona college of Almendralejo is reported to be in critical condition.

The three other students have less life-threatening injuries but are undergoing tests at a local hospital, online daily Hoy reported.

The accident, which took place around 12.45pm on Monday, has been described by police as “a lapse in concentration by a learner driver”.

The woman in question is thought to have “driven in the wrong lane, then onto the curb and ended up hitting a tree”.

Almendrajelo is a town in the region of Extremedura in western Spain, with a population of approximately 35,000.