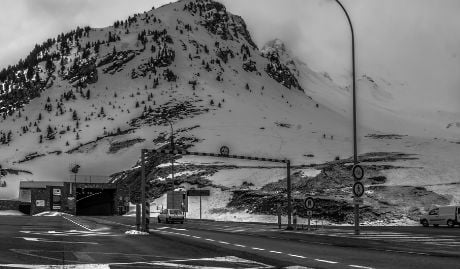 The accident happened near the Aragnouet-Bielsa tunnel. Photo: Coline Buch/Flickr
The three other members of the group managed to raise the alarm after their companions went missing just before midday. About 20 gendarme rescuers were deployed along with dogs and two helicopters, the authorities said.
Rescue workers found one man dead in the snow while the other was discovered alive by a rescue dog but died later in a Toulouse hospital.
On Friday, four skiers were killed in the Mercantour National park in the French Alps, the deadliest avalanche of the winter so far. Their guide was detained by police for potentially putting the group at risk.
France has seen heavy snowfalls since the start of the week, as a blast of icy weather from Siberia engulfed Europe before warmer weather swept in from the south from Thursday.
More than 20 people have now died since France's ski season began in November. On February 15 an avalanche in the Pyrenees mountains killed three skiers. 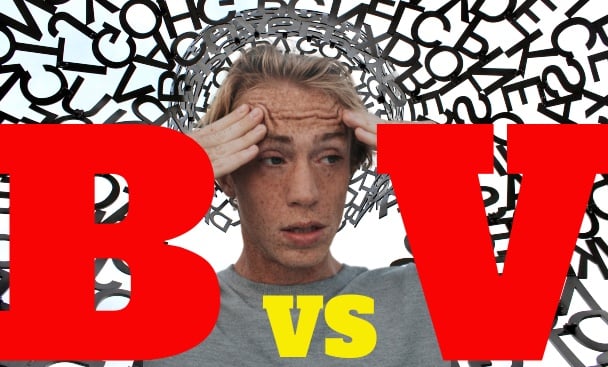 LANGUAGE AND CULTURE
To B or not to V: How to know which one to use in Spanish

This can be a tough question to answer, particularly as there are lots of pros for learning both languages, and cons for learning one over the other. There are also lots of strong opinions among the local populations.

Both Catalan and Spanish (or Castellano as it is more often known) are official languages in Barcelona and many residents are bilingual, so ultimately, learning either of them will help you more than English will.

Many foreigners in Barcelona tend to learn Spanish over Catalan, this may be because they have a base in Spanish already from learning it at school or simply because Spanish is a more widely spoken language.

According to El País, there are a total of 572 million Spanish speakers in the world, of these 477 million are native speakers. This means of course that learning Spanish won’t only help you with your life in Barcelona, but also on your holidays abroad or to different regions in Spain. Your knowledge will also help you if you chose to move to a different city in Spain in the future.

The Municipal Register of Inhabitants states that, almost half of Barcelona residents were born abroad and one out of five is of foreign nationality. There are in fact, a total of 179 different nationalities living in the city. Because around half of the people in the city did not grow up speaking Catalan at home, Spanish is a good language to communicate with all the foreign-born residents you might meet in the city, as well as Spanish, who born outside of Catalonia. Learning Spanish will mean you can more easily make friends with Spanish speakers, or those that speak Spanish more than Catalan in social situations. Almost everyone in Barcelona speaks Spanish, so in any situation, whether it’s some admin process you have to go through or you’re asking for help in a shop, if you speak in Spanish, everyone will understand you. Most people will answer you in Spanish too, even if they would usually speak in Catalan.

But what about the other half? Yes, the other 50 percent of Barcelona residents most likely grew up speaking in Catalan. By not learning or speaking Catalan in Barcelona, there will be much of local life that you’ll be missing out on.

One of the most important arguments for learning Catalan over Spanish is from those who have children who attend local schools. Schools in Barcelona are taught mostly in Catalan, with maybe just one or two classes in Spanish, so in order to help your children in their academic careers, Catalan could be very useful, if not invaluable to both them and you.

Barcelona resident Eimear O’Neil says “If you have kids, I’d recommend learning Catalan specifically to help your kids with homework, as many of them struggle more with Catalan than with Spanish. Also, communication from the school, admin and teachers is all in Catalan”.

Speaking Catalan will also mean that you will fit into the local community better, and more quickly too. Many foreigners in Barcelona complain that they don’t have any Catalan friends or that Catalans are closed people who are hard to get to know, but if you make the effort to learn Catalan, you’ll find that it’s very easy to make Catalan friends. Many cultural or theatrical events and festivals in Barcelona are only performed in Catalan, therefore if you want a more enriched cultural experience, then you should learn Catalan in order to understand these more. Venezuelan resident Karina Cova says “Spanish will get you by on a day to day basis, but you must lean Catalan in order to truly absorb and be involved in Catalan culture and society”.

Another part of life you might miss out on by not learning Catalan is your career. If you’re hoping to get a job in one of Barcelona’s many big international or Spanish companies, then of course Spanish will help more, as these companies often operate throughout Spain. However, many jobs in the city will require you to speak both Catalan and Spanish, so there will be lots of jobs you won’t be eligible to apply for, if you only speak Spanish. Also, if you’re looking for jobs such as a waiter, bar or shop work, Catalan will be very helpful. Many locals will only speak to you in Catalan and won’t be very happy if you ask them to repeat their order in Spanish.

Other areas where you’ll need to know Catalan include residents’ association meetings that might only be conducted in Catalan or filling out important forms that are only written in Catalan.

Resident Sergio Montilla who grew up in Barcelona sums it up perfectly by saying: “I believe that everyone who experiences the culture that Barcelona offers in its pure state, should learn both Spanish and Catalan. In the end, Barcelona is characterised by its cultural offerings of music, theatre, festivals and history, which connect you to the city. If you study both languages ​​that are spoken here, you will end up loving what surrounds you and you will become more Barcelonian, ​​with a true sense of belonging”. 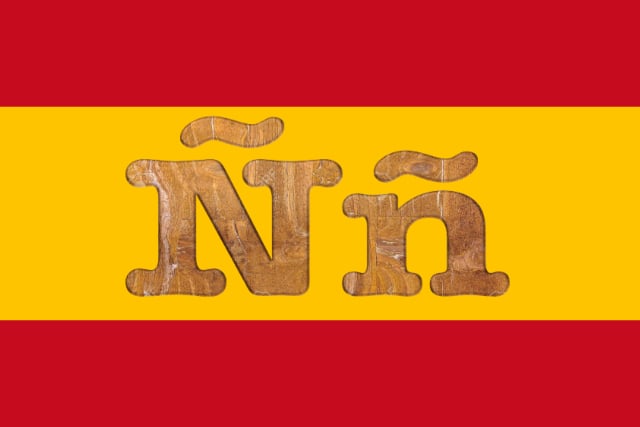 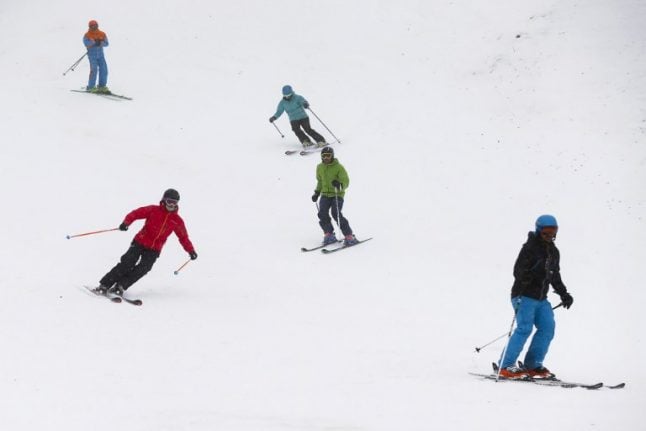 AVALANCHE
Skier dies after being caught in avalanche in Spain
Url copied to clipboard!