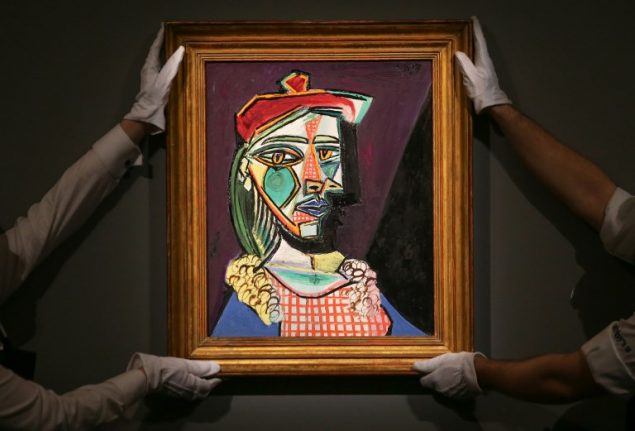 The identity of its current owner remains a mystery.

“It's an incredibly important museum quality picture,” James Mackie, director of the Impressionist and Modern Art department at Sotheby's, told AFP on Thursday.

Several masterpieces have reached astronomical prices at recent auctions, fuelled by the opening of major museums in the Gulf and the purchasing power of collectors from emerging countries.

“The market for masterpieces is at an unprecedented levels, and this picture certainly sits very much in that masterpiece category,” said Mackie.

Two Salvador Dali paintings are also up for sale.