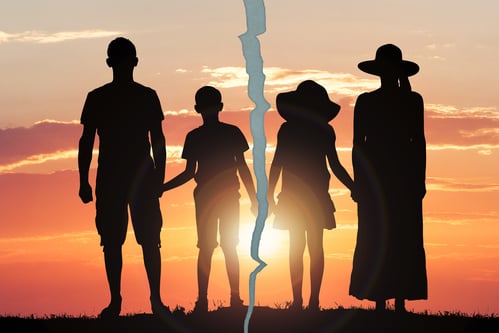 A judge ordered the man to equally share custody of his two children despite his unwillingness to do so after their mother said she could no longer cope.

The court in Cordoba ruled that both parents should equally care for their 15-year-old boy, who suffers from a disability, and his 17-year-old sibling.

The couple, who divorced five years ago, will take weekly custodial shifts of their children.

The ruling which was made on January 23rd and made public this week, was hailed as a landmark by the Spanish family lawyers’ association (AEAFA).

“It’s the first time a father has been forced into shared custody despite his opposition to it,” María Dolores Azaustre, vice-president of AEAFA told Europa Press.

“The custom is that shared custody is considered a right instead of a duty,” she said. “Until now, the courts reinforced that if a parent refused to take care of the children, they couldn’t be forced.”

The mother, who was awarded sole custody of her two children in the 2013 divorce settlement, applied to the courts after the father stopped alternate weekend visits. 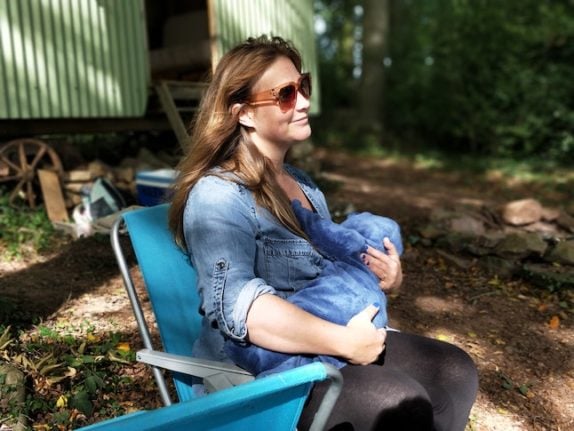 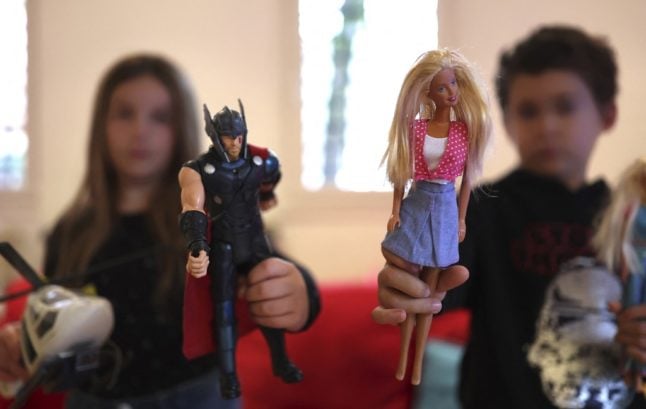 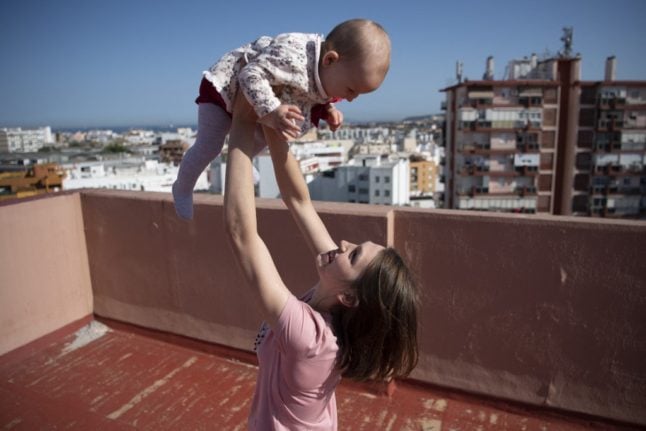 The Spanish government on Tuesday December 13th finally approved the draft of the new Family Law after a year of negotiations.

The legislation will address “key problems in the daily life of millions of people”, Spain’s Social Rights Minister Ione Belarra said during a press conference on Tuesday.

The law is designed to help make life easier for families by introducing new rules such as extended paid leave to care for sick children and handing out a €100 cheque to all new mothers, instead of just those who work.

We’ve broken down the five most important clauses that make up this legislation.

One of the most important perks of the new law is that it allows parents to take five days paid leave off work to look after a sick child.

This is also extended to parents, grandparents, grandchildren and siblings, if you need to take care of any these other members of your family.

There will also be up to four days paid leave a year for family emergencies such as if you need to accompany your partner to their doctor’s appointment.

A new eight-week unpaid leave will be granted to parents which they will be able to use up intermittently when they choose, up until their child turns eight years old. It may be used for example if your child is going through a difficult time or needs to change schools. This rule will be rolled out progressively so that it will be six weeks in 2023 and eight weeks in 2024.

The subsidy for birth will also be extended to those families who adopt or foster children and the orphan’s pension will be extended by one year up to age 26. Parents will also be granted leave to care for a minor with cancer or other serious illnesses, up to the age of 26 in the case of disabilities.

A new category will be created called ‘Families with the greatest support needs for upbringing’ which includes familias numerosas and single-parent families with two children.

Familias numerosas with four children (previously it was five) will now also be part of this category as will families with triplets (instead of quadruplets as it was before) and families with three children who have a low income (up to 150 percent of the IPREM which will be €600 per month in 2023).

READ ALSO – Single parents in Spain: What benefits and aid are you eligible for?

€100 handout for mothers with children from 0 to 3 years

A parenting cheque of €100 per month per child (€125 in the case of single-parent families) will be extended to mothers with children from ages 0 to 3 years, whether they work or not.

Previously this was only given to those who were employed. This means it will include all mothers, even those who receive unemployment benefits. Those who have temporary or part-time work will also receive the benefit.

READ MORE: How new mothers in Spain can get an extra €100 a month

Recognition of ‘all forms of family’

The new law now recognises all types of families in Spain, meaning that everyone will have equal rights.

This includes those who are married or have registered as a pareja de hecho (common-law partners). Common-law partners will now have access to the 15 days of permission for registration, like those who get married, and will be able to access the same permits.

The law will also recognise LGTBQ+ families, families with disabilities, multiple families and adoptive or foster families. Multiple families – those with children from more than one partner will also have special protection, and the children of unmarried couples may be registered in the registry by the non-pregnant parent.

The new rule will prohibit both parents and guardians from preventing access to information on family diversity through the so-called ‘Pin Parental ’.

In effect, the PIN is a veto that allows parents to stop their children from partaking in complementary school workshops that incorporate “ideological or moral learning against their convictions”. The workshops are not voluntary after-school activities, but part of the basic curriculum within normal school hours.

The Food Payment Guarantee Fund will also be improved and will benefit children of common-law couples, adults with disabilities or those who are dependent on others. 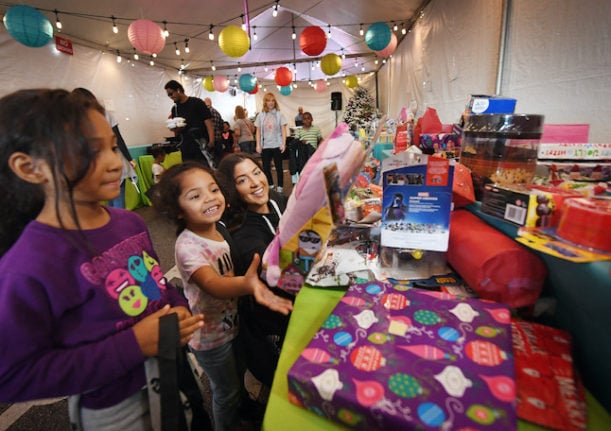 CHRISTMAS
How to donate toys and children’s clothes in Spain this Christmas
Url copied to clipboard!