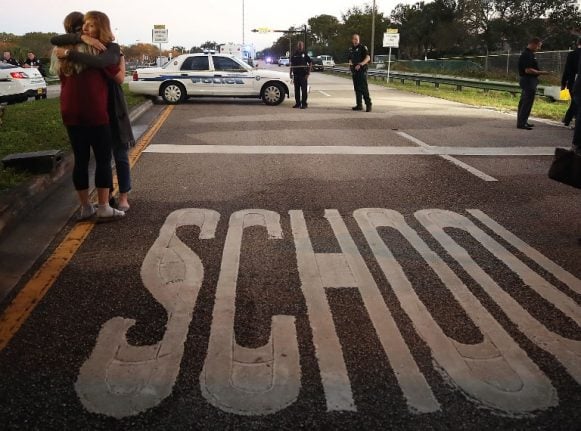 Police check point near the Marjory Stoneman Douglas High School where 17 people were killed by a gunman yesterday, on February 15th. Photo: AFP

Patricia Rivas, 40, was with a class of five pupils when 19-year-old gunman Nikolas Cruz entered the school grounds and opened fire with an assault rifle, eventually gunning down 17 people.

The teacher heard the fire alarm – which had been set off by the gunman to bring people out of class – and following the drill went to leave the classroom with her five pupils, but when she heard a fellow member of staff shout “Code Red” she realised something more sinister was going on.

“I heard 'Code Red Code Red' and in that moment reacted very quickly, we started to run,” she told RTVE in an interview.

She followed the protocol in place for such an event and returned with the pupils to the classroom where she thought it safer for them to hide in a store room.

The six – five pupils and Rivas – hide quietly in the cupboard for around an hour, watching live TV coverage of events at the school on her mobile phone.

“We stayed silent, I tried to calm everyone down, to keep them quiet,” she said.

After an hour they heard someone the other side of the door and it was opened by police who gave them the all clear.

Rivas, who has been teaching at the school since July later learnt that one of the students she taught Spanish to had been killed in the massacre.

Describing the events she said:  “It was very intense, very stressful and above all very sad, a tragedy, a nightmare.” 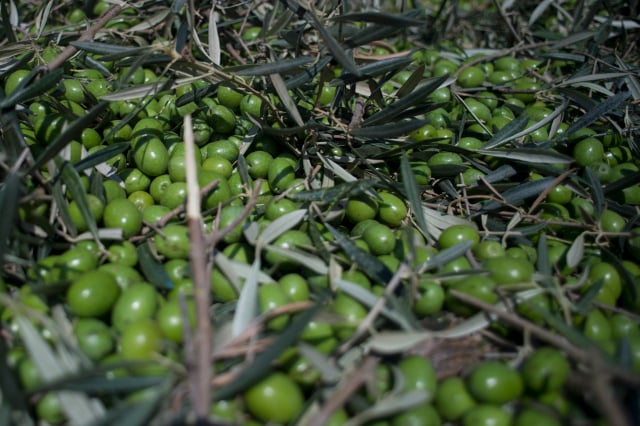