He is 80 years old, has suffered a heart attack and quadruple bypass, but on Monday this Spanish grandfather will head off to start a new semester as an Erasmus student in Italy. MSF urges dignity for elderly dying from coronavirus in Spain 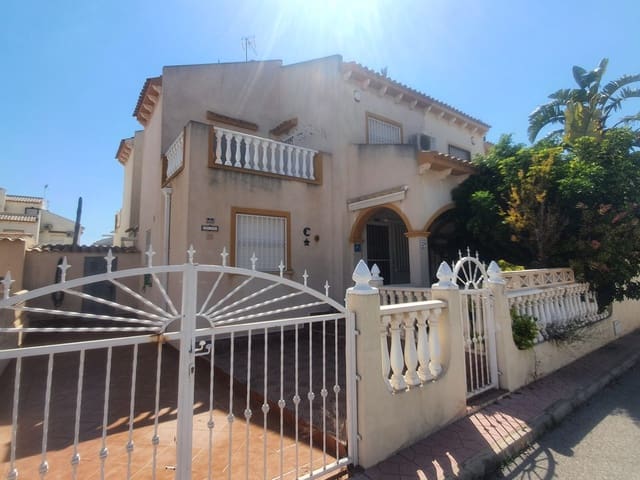 Semi-detached Villa for sale in Alicante (Costa Blanca) for €149,000 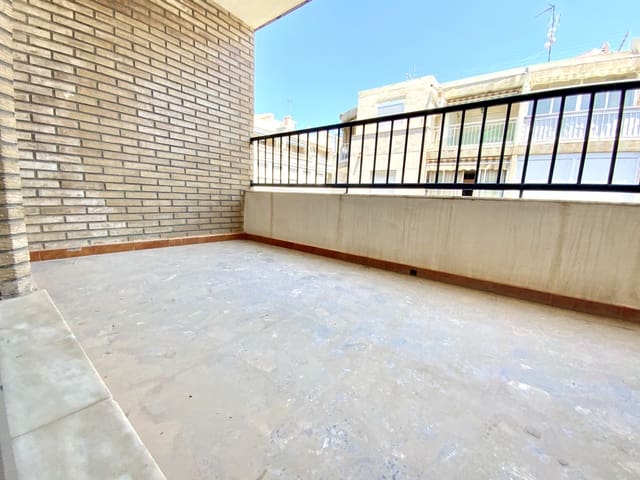 Apartment for sale in Alicante (Costa Blanca) for €67,900 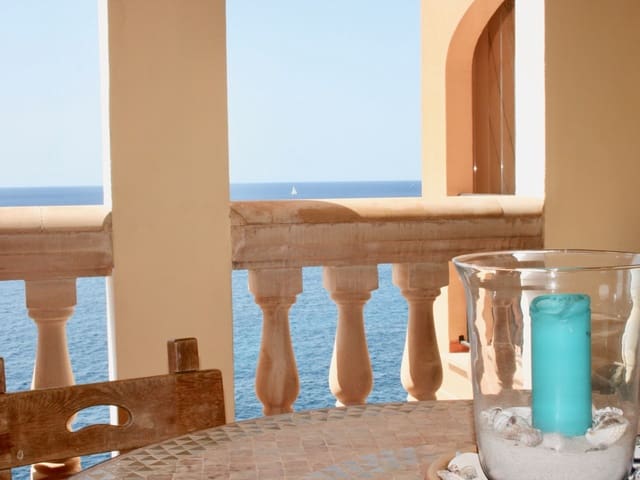 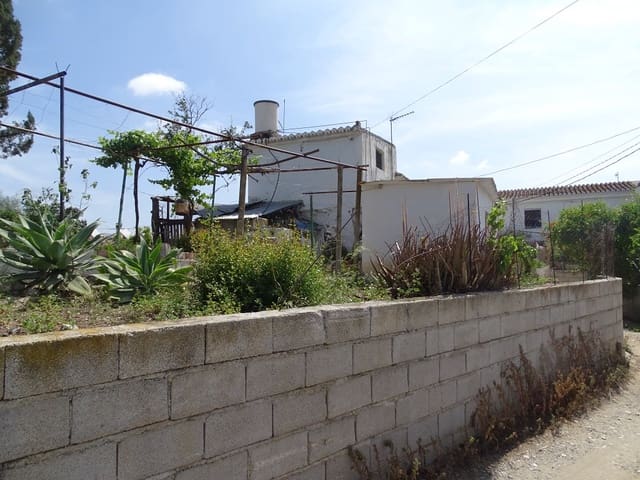 Finca/Country House for sale in Málaga for €69,000 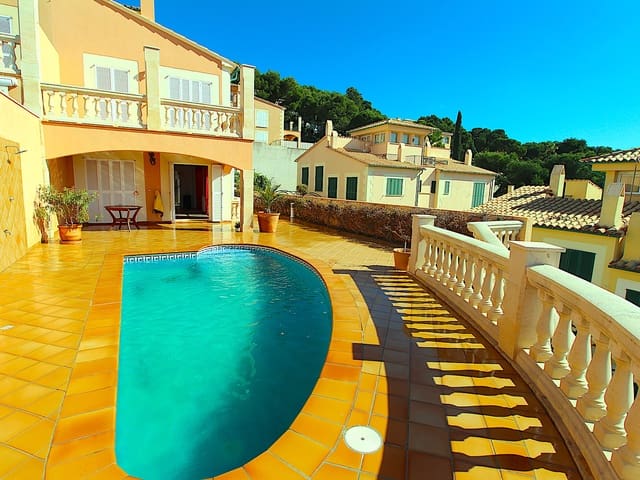