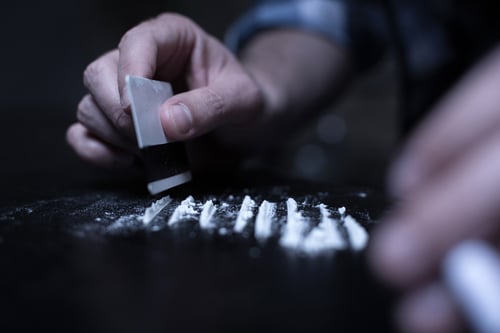 It contains advice such as: “In order to make a tube (for sniffing) to limit damage to the nostrils it is better to use rolled-up paper or cardboard than a pipe or other hard material.”

And: “Crushing the cocaine finely reduces the risk of bleeding or ulcerations on the inside of the nostrils.”

For marijuana users: ““Depending on the type of effects desired (psychedelic, relaxing, therapeutic) one type or another of cannabis with the appropriate cannabinoid ratio should be sought.”

Zaragoza City Hall, which is run by a coalition allied with radical left Podemos, issued the 31-page document titled “Drugs: the world, the neighbourhood” to tackle drug use in the northeastern city.

It contains chapters on consuming various substances including alcohol, tobacco, cannabis, as well as illegal narcotics such as cocaine and amphetamines.

The pamphlet is designed to limit the risks involved in drug taking and has been backed by Consumo ConCiencia, an organisation that aims to educate drug users on reducing risks and runs a scheme offering lab analysis of a substance before they consume.

“There is no such thing as a world without drugs; but there is the option of being well informed, aware and having the right laws,” explains the introduction to the guide.

The document has sparked fierce debate with opposition council members calling for it to be withdrawn.

Jorge Azcon, the spokesman for the conservative Popular Party (PP) in Zarogoza described it as “a manual for drug taking”.

“Rather than emphasize the dangers of drug taking this booklet highlights how to enjoy drugs,” he said.

“What they are telling people is that when consuming drugs, this is how not to hurt their nose, how to take the correct amount, but what they are not told is how cocaine can destroy their life.”

Javier Sanchez, the founder of Consumo ConCienca insists the pamphlet “in no way promotes drug use” but rather is designed to highlight “the need for good practice to reduce the risks involved in drug taking.”

It’s not the first time such a polemic has swirled over drug education.

They bore messages such as: “Cut your line properly… If it is not properly cut, you could damage your nostrils”. 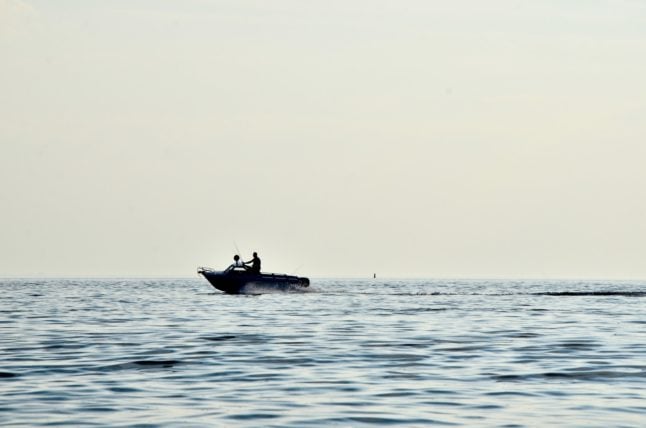