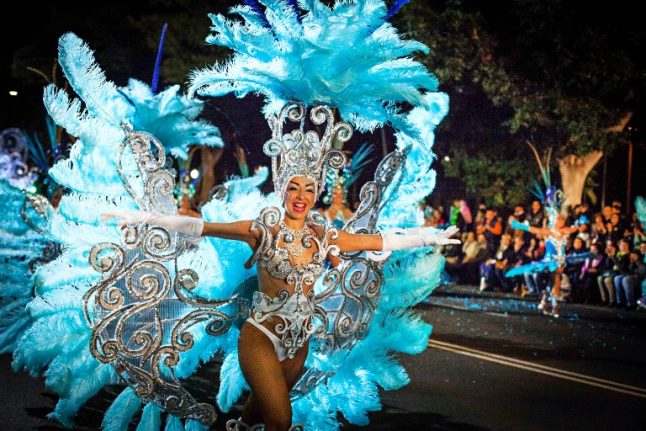 For the first time in history, more than 600 original objects from Auschwitz-Birkenau, the Nazi’s largest and deadliest concentration camp, are displayed to Madrid’s public. As the first city in the international tour of the exhibition, you can visit every day of the week until mid-June. The International Contemporary Art Fair is one of the main art fairs on the international circuit, and will be open to visitors February 23-25. Selected Works include exhibit painting, sculpture, photography, new media, and drawing. Comic strips are not a thing of your childhood past at the Reina Sofia. Enjoy the artistic language of graphic art with George Herriman, one of the most important contemporary graphic artists in the United States. Eat your way through Madrid in this year’s Gastrofestival, which celebrates the fusión between food and culture, art, fashion, and literature. Over 400 Madrid restaurants, bars, clothing stores, and art galleries and museums are participating in the festival that ends on February. 4th.

Over the course of one week more than 250,000 people from all over the world travel to Sitges for one of the biggest gay carnival celebrations in the world. The main parades take place on February 11th and 13th. Tenerife hosts the grandest of Carnival celebrations in Spain, for those who can’t make it to the famous event in Rio de Janeiro. Flock to Santa Cruz de Tenerife for the Fantasy themed festival for lavish parades, street parties, and more than one hundred performers. Still know all the words to Oasis' Wonderwall? Or is classic heavy metal closer to your tastes? You can catch Liam Gallagher, Oasis' former vocalist, as he presents his first solo album at The Riviera (Feb. 23) or Metallica's latest album Hardwired… to Self-Destruct at the WiZink Center (Feb. 3 and 5). Why not both?! If you want to spend 90 minutes on the edge of your seat surrounded by some of the world’s most passionate fans, watch as Atletico de Madrid takes on Valencia at the Wanda Metropolitano Stadium in Madrid. With tickets starting at 30 euros, you can watch the game in the state-of-the-art, 88,150 square meter stadium. What better way to experience the Lonely Planet's “best city in the world to visit in 2018” than to run through it? Registration is open until Feb. 19th, and the Marathon will also host parallel activities during the race for spectators including a photography competition and youth races. 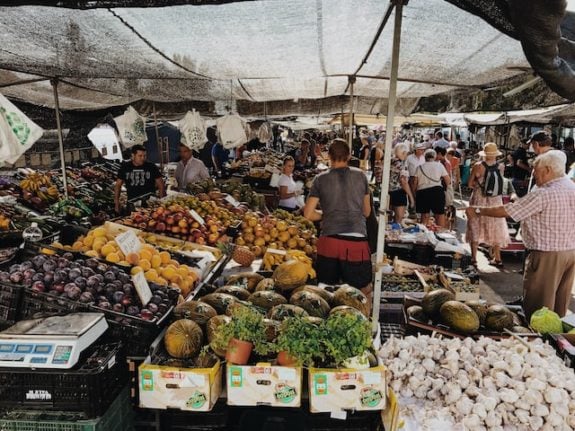 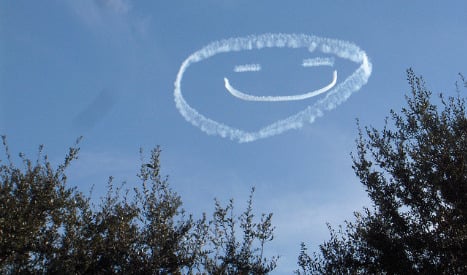 HAPPINESS
Eleven very good reasons to be happy you live in Spain
Url copied to clipboard!