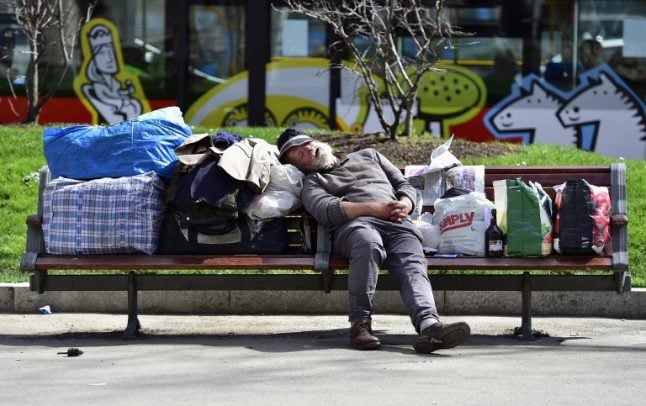 A homeless man on a bench in Madrid. Photo: AFP

Spain has survived the economic crisis that crippled the country for almost a decade and is widely considered to be well on the road to recovery thanks to an economy that has expanded by an average of 3.3 percent between 2015 and 2017.

But who is reaping the benefits?

The Local presents some stark facts about the darker side of Spain’s economic recovery:

Inequality grows as the rich get richer The gap between Spain's rich and poor is widening. Photo: AFP

A new report revealed that In Spain, economic growth has favoured the rich, with Oxfam Intercom ranking it as the third country in the European Union where inequality has grown the most since the crisis began.

Last year saw the creation of 7,000 new millionaires in Spain. The combined fortunes of Spain's top three richest people are equivalent to the wealth of the poorest 30 percent of the country, that is, of 14.2 million people.

Spain’s Gini coefficient, the most widely used measure for income inequality ranks among the highest in Europe with Gini indices at 0.34. The maximum value of the coefficient is one, in which a single individual owns all the income in a country, and the minimum is zero, in which everyone has the same income.

While the poor stay poor

10.2 million people in Spain live below the poverty line, equivalent to a poverty rate of 22.3 percent. This makes Spain the third country in the European Union with the highest levels of inequality. Women are are as penalised as ever in the work place.

Seven out of ten people who receive the lowest wages are women, according to the report entitled “Reward Work, Not Wealth,”

Women earn up to 14 percent less than men, and represent only 34.5 percent of those listed as the highest earners in Spain.

“While women mostly occupy the most precarious jobs, practically all of the super rich are men,” according to the report. At it's peak in 2013, unemployment among the under-25s in Spain was tipping 55 percent, a rate that dropped to 37 percent by the end of last year.

But the average annual salary of young people who enter the labour market have is 33 percent lower than in 2008.

Additionally, part-time contracts for them have grown three times faster than for the rest. Now, around 54 percent of those employed are on temporary contracts.

Despite an improvement in the economy, the remuneration of workers has not recovered since 2009. While hourly productivity has increased by 6 percent since 2012, wage cost of each has only increased by 0.6 percent.

Hope for a better future?

A recent survey revealed that 68 percent of people in Spain think that it is difficult or impossible for the average citizen to increase their savings, no matter how hard they work.

Two out of every ten euros of public spending went to the wealthiest ten percent of the population.

Investment in education has fallen by 30 percent since 2010, with families being forced to make up the difference by spending 37.2 percent more on education costs. 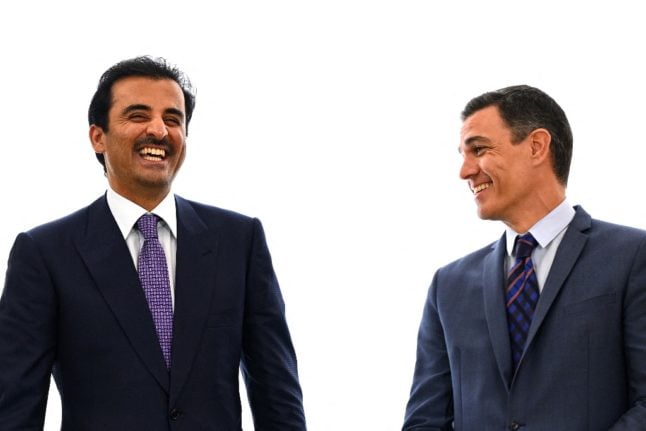