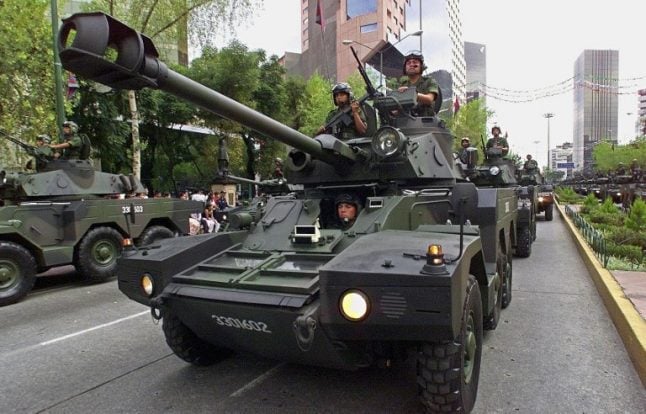 Speaking at a parliamentary defence commission on Wednesday, Defence Minister Maria Dolores de Cospedal said the conservative government planned to increase the military budget to “around 1.53 percent of GDP.”

According to figures provided to AFP by the defence ministry, military spending currently stands at €10.4 billion , or 0.86 percent of GDP.

She said many Spanish families' “daily lives are marked by hardship and precarity”, adding that defence spending was being increased at a time when austerity measures imposed during a severe economic crisis had weakened social services.

De Cospedal also announced that Spain would increase the number of military personnel in Mali from 140 to 292.

“We are seeing a new deterioration of the security situation in Mali, there are constant attacks against Malian institutions, against the UN stabilisation mission in Mali (MINUSMA) and against Western interests and personnel,” she said.

Mali's army, a deployment of French soldiers and MINUSMA have little control over large tracts of the semi-desert African country despite almost five years of military operations to root out jihadists. 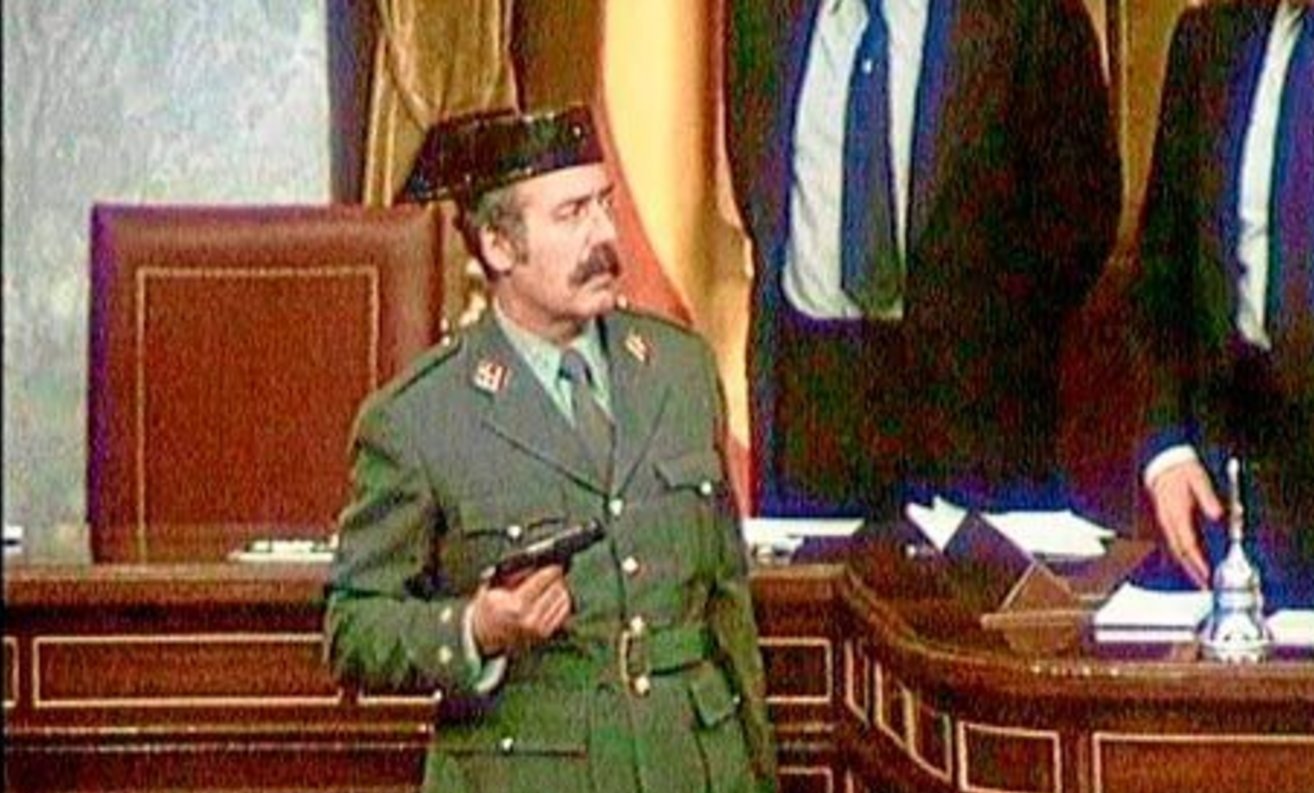 ARMY
‘Everybody freeze!’: How a failed coup 40 years ago reshaped Spain’s military