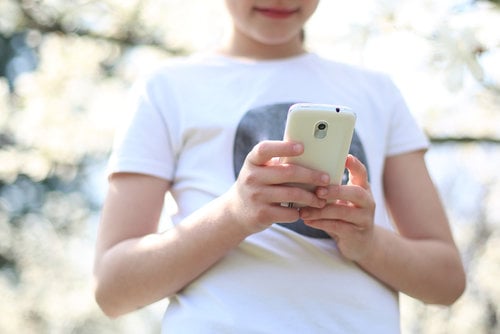 The child’s mother presented the case to the Provincial Court of the Northern Spanish city of Pontevedra, claiming that the accused had breached his daughter’s privacy rights by reading her Whatsapp conversations, including those with the plaintiff herself.

“Both my kids told me that their father took them to their bedrooms and went over my daughter’s conversations with them,” Spanish daily El Español quoted the mother as telling the court.

“He asked my son for his phone’s password too but he refused.”

But despite the woman’s claims that her ex-husband’s actions represented a breach of Spain’s privacy laws, the judge ruled that there was a legal clash with Article 154 of the country’s civil code, relating to parental responsibilities.

According to magistrate María del Rosario Cimadevila Cea, Whatsapp and other social media usage by minors “requires attention and vigilance on the part of the parents or carers”.

The court heard that the man had received permission from his daughter to read her Whatsapp chats together, proving that there was no intent to “discover secrets or infringe on the person’s privacy without permission”, a crime which according to Article 197 of Spain’s penal code can carry a four-year prison sentence.

Instead it was the plaintiff who was ordered by the court to cover all legal costs of the hearing.

READ ALSO: 'Cyberbullying bigger threat to Spanish minors than to other European kids” 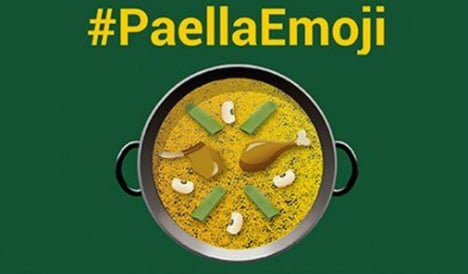 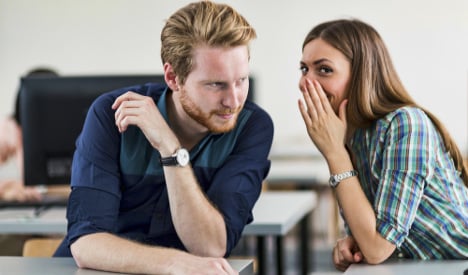