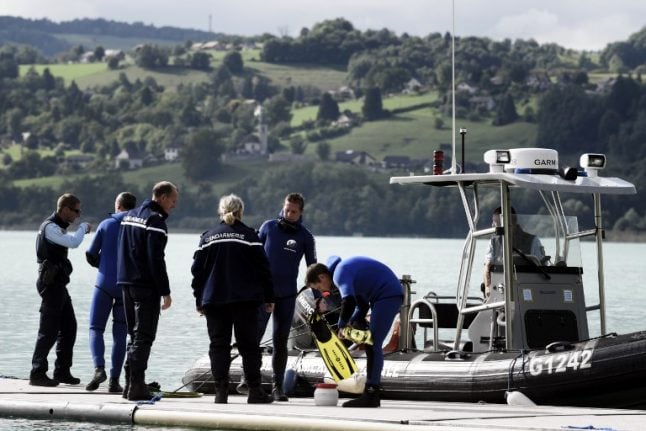 Nordahl Lelandais, a former military dog trainer, was charged with the murder of Arthur Noyer, a 24-year-old soldier who was last seen in the early hours of April 12 hitchhiking in the town of Chambery after leaving a nightclub.

Lelandais was previously charged for the abduction and murder in August of an eight-year-old girl named Maelys de Araujo who disappeared from a wedding
only a half-hour drive from Chambery.

READ ALSO: The story of the missing French girl and the suspect who denies everything “Obviously along with the police, we will be looking into all of the worrying disappearances which have taken place in the region,” prosecutor Thierry Dran told a news conference.

Investigators probing the Maelys case found that Lelandais' cell phone had been in the same area at the same time as Noyer, who served in France's elite
mountain infantry before going missing in April.

Lelandais' black Audi car was also identified in the area on surveillance cameras, Dran said, and an analysis of his phone found he had looked up “decomposition of a human body” on the internet.

Noyer's skull was recently discovered by a hiker and has been identified using his DNA, Dran said.

Investigating magistrates plan to reopen around 10 unresolved cases of missing persons or murders in the region, the Paris daily Le Parisien reported
Wednesday.

These are expected to include the case of 24-year-old Belgian chef Adrien Mourialme who was working in a high-end restaurant on the banks of the picturesque Lake Annecy before he went missing in early July.

In 2011, another man disappeared at the Elements electronic music festival near the Albertville ski resort and another partygoer went missing at the same event the year after, French media reported.

Reports suggested that investigators might also re-examine a famously unsolved murder case near the Alpine village of Chevaline in 2012 when a
British-Iraqi family and a cyclist were gunned down in broad daylight.

No motive has been found by police despite exhaustive investigations in Britain, France and Iraq.

Lelandais has refused to answer questions about Noyer's and Maelys' disappearances but denies the charges against him.

He has been in custody since September 3 when he was charged with abducting the girl from the August wedding reception.

He has admitted that she got into his car at the wedding after DNA was found there by investigators, but he claimed that she came to look at his dogs and got out afterwards. (The parents of missing Maelys)

Asked why he scrubbed the car inside and out the following morning, Lelandais has said that he planned to sell it.

Prosecutors say that enhanced video footage showed a “small, frail form in a white dress” in the passenger seat of Lelandais' car as he drove away from
the wedding in the early hours of August 27.

The figure was not present in footage of his return to the party.

Maelys, whose ninth birthday was November 5, was wearing a white party dress when she disappeared from the wedding she was attending with her parents
in the village of Pont-de-Beauvoisin in France's tranquil Isere region.

The suspect is an unmarried dog lover with no long-term job who drove a black Audi which has emerged as a crucial piece of evidence allegedly tying him to both murder cases.

The former military man, who has short cropped brown hair, lived with his parents in the village of Domessin and was found by investigators to be a frequent watcher of online pornography.

Analysing his internet searches, investigators also found that the martial arts fan had looked up “decomposition of a human body” after the disappearance of the soldier.

His lawyer, Alain Jakubowicz, has blasted police and prosecutors investigating the Maelys case for leaking damaging information against his client, while Lelandais' mother has also leapt to his defence.

“He did a few stupid things when he was younger but he's not a delinquent, he's a nice young man. He's not someone who's aggressive, you can ask the neighbours,” she told the LCI news channel in September.

The French army has refused to comment to AFP about allegations in the media that he was discharged in 2005 after four years of service because of psychological problems and drug use.

The Paris Match magazine reported that he was convicted for arson in 2009. 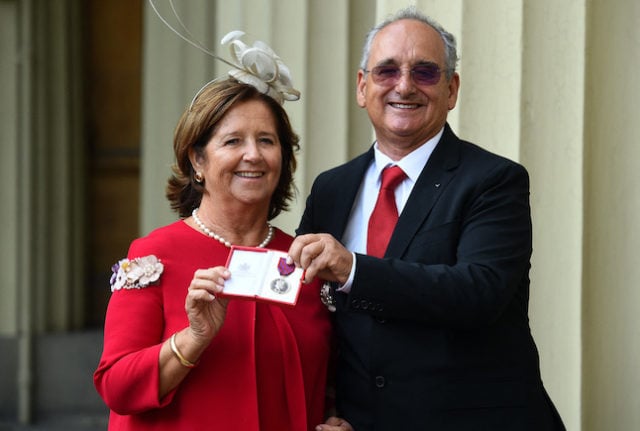 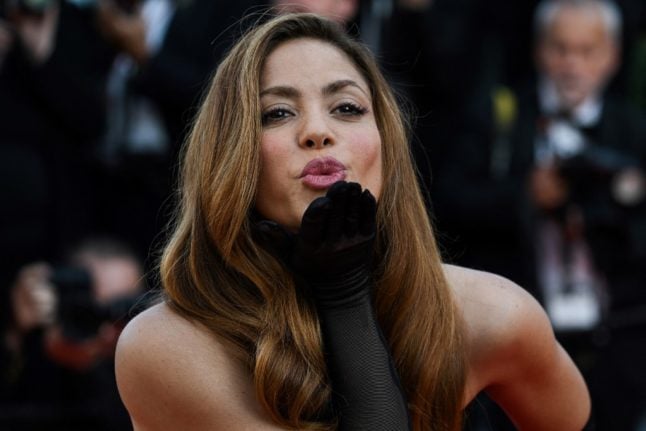