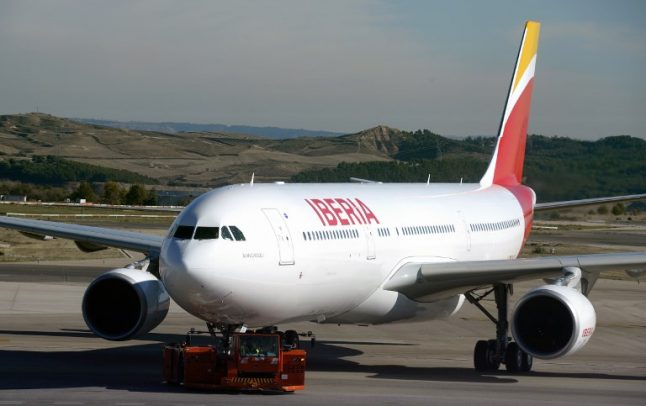 Staff for the IAG group, which includes Vueling, Iberia and British Airways have called the industrial action for the days of December 21st, 22nd, 23rd and 24th.

Around 2000 workers are expected to join the strike including ground staff, check-in and cabin crew.

The General Workers’ Union said that the action had been called because workers at the Iberia hub in El Prat were “still waiting” for solutions to tackle urgent staffing problems.

They argue that rapid expansion of the company without increasing the workforce has meant workers have been unable to take rest breaks.

The action will see limited service during three periods during each of the four days up to and including Christmas Eve  – with stoppages taking place for four hours at a time – although the exact times have yet to be announced.