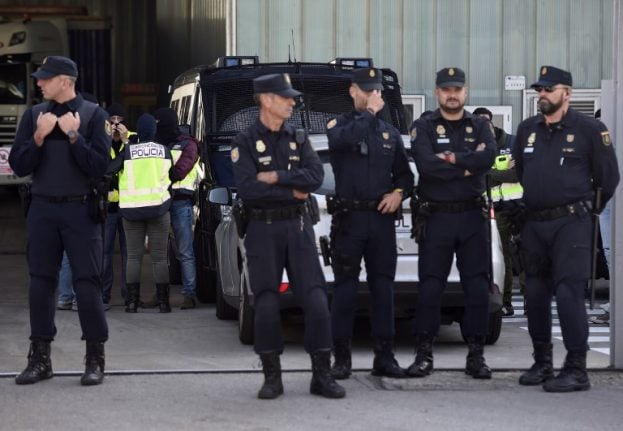 The authorities detained 14 people and seized 5.1 tonnes of hashish along with six rigid-hulled inflatable boats, two light planes and a helicopter from various locations in the southwestern region of Andalusia as part of the operation, police said in a statement.

The ring is suspected of using the boats and aircraft to smuggle hashish from Morocco, a main supplier of the drug for Europe, into Spain.

Police described the network as “one of the main hashish trafficking organisations that operated in the south of Spain”.

“The detainees were in the process of buying land to build an aero club which would allow them to start bringing in cocaine by seaplanes,” the police said. Spain's close ties with its former colonies in Latin America, a major cocaine-producing region, and its physical proximity to Morocco have made it a key entry point for drugs bound for Europe.

Earlier this week Spanish police seized more than 5 tonnes of cocaine imported from Colombia, one of the largest busts ever in Europe.