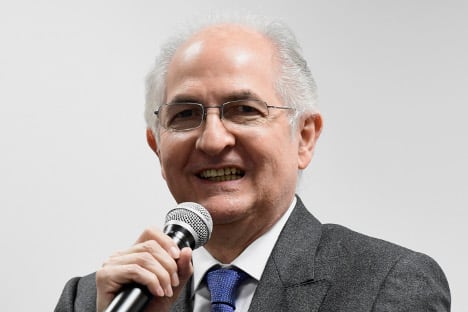 “He is a reference in the Venezuelan people's struggle to regain freedom and democratic normality,” he added.

A lawyer by profession, Ledezma was arrested and jailed in February 2015 over allegations he was plotting to overthrow the president, and had been under house arrest since August.

He escaped to Colombia last week and then made his way to Spain.

Ledezma has said he fled Caracas because Venezuelan military and intelligence officials had informed him of a “government plan” against him, though he provided no details.

Oil-rich but cash-poor Venezuela is facing a deepening political and economic crisis as Maduro has moved to marginalise opposition forces, which control the country's legislature, and stifle independent media. 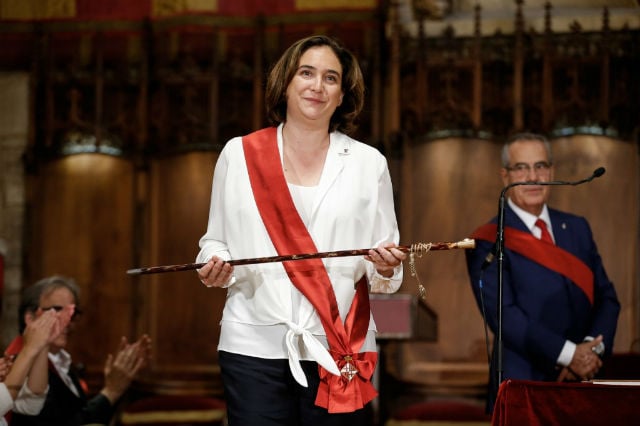 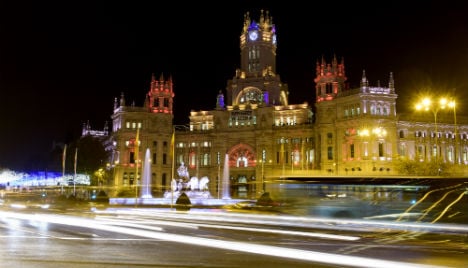 Ada Colau holds the mayor's baton after being sworn in on Saturday. Photo: Pau Barrena/AFP
Colau's victory came after he reached a deal with the socialists and won unexpected support from France's former prime  minister Manuel Valls.
Hundreds of independence supporters filled the square in front of the city hall as voting took place in a constituent session also attended by Joaquim Forn, Catalonia's former regional interior minister who is in jail and on trial over a failed secession bid in October 2017.
Forn, who was elected as a councillor in municipal elections on May 26, was allowed to leave prison temporarily to attend the session.
Colau narrowly lost those local elections to Ernest Maragall, a veteran politician from ERC, a party that wants Catalonia — the northeastern region ruled by separatists — to be independent from the rest of Spain.
He gained 10 seats out of 41 in the city council, as did Colau. Maragall beat her by fewer than 5,000 votes.
If he had gained the necessary support to get an absolute majority of 21 in the city council, he would have become Barcelona's first separatist mayor in modern Spanish history.
That would have been a significant change in Spain's second biggest city, a tourist magnet, as the independence movement moves to conquer new power centres in Catalonia.
But in Saturday's constituent session, Colau was re-elected with 21 votes.
The vote is anonymous but Colau had already reached an agreement with the Socialist Party to support her.
Valls, who grew up in Paris with a Catalan father and Swiss-Italian mother, had also pledged to throw his councillors' support behind Colau despite criticising her during the campaign, in order to avoid Barcelona falling in the hands of Catalan separatists.
“Of utmost importance was to avoid Barcelona having a pro-independence mayor,” Valls said after the vote. “But I voted for you Mrs Colau, without conditions,” he added, saying that without his support and that of two of his councillors, as well as the Socialists, she would not be mayor.
SHOW COMMENTS 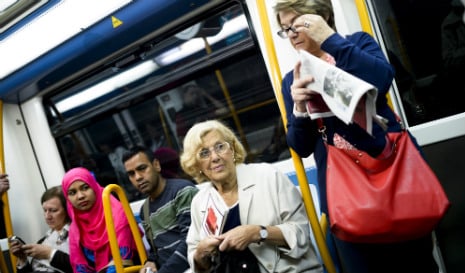 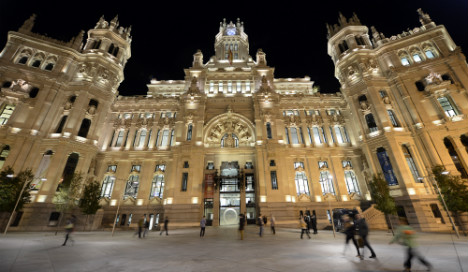