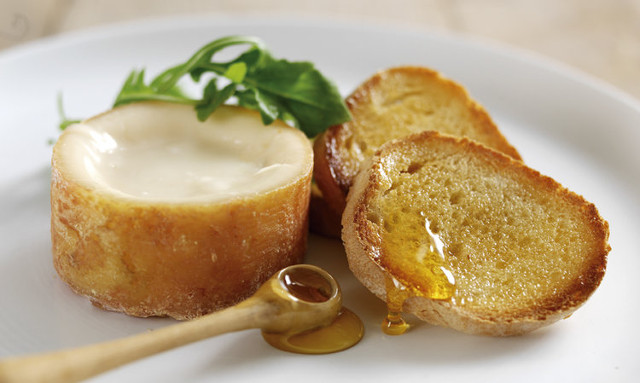 The 2017 edition of self-proclaimed biggest cheese competition on the planet has decreed that the Mini-retorta from Finca Pascualete in Cáceres, western Spain is the finest cheese in the land.

The producer describes it as having a soft “but persistent” flavour “with memories of a field due to its vegetable rennet and a very creamy, almost liquid texture”.

The Mini-retorta was also ranked the sixth best cheese in the world at the competition, with the Cornish Kern from England taking top spot.

Organizers said almost 400 awards were dished out to Spanish cheeses at this year's edition, “shining a spotlight on the hard work and dedication of the nation’s cheesemakers”. 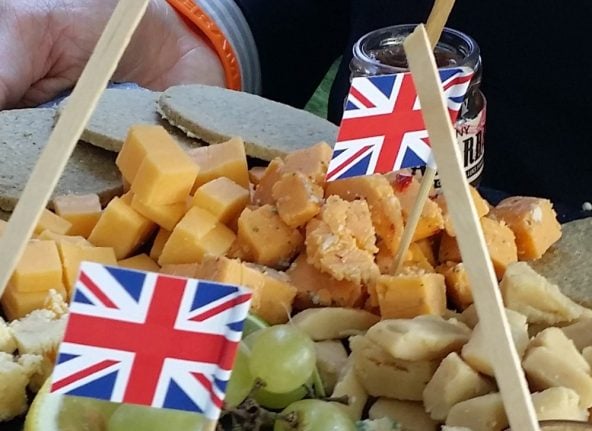 CHEESE
OPINION: Britons in Spain will need to get used to life without Cheddar 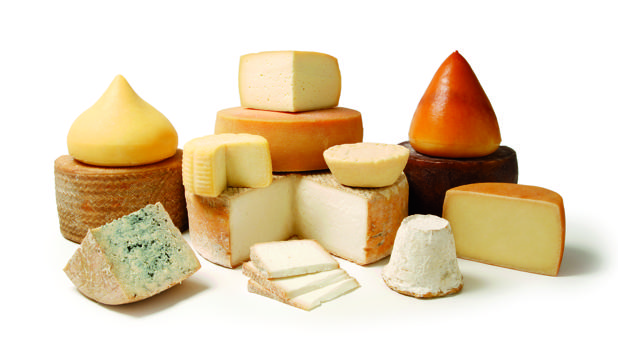 CHEESE
MAP: How well do you know your Spanish cheeses?
Url copied to clipboard!